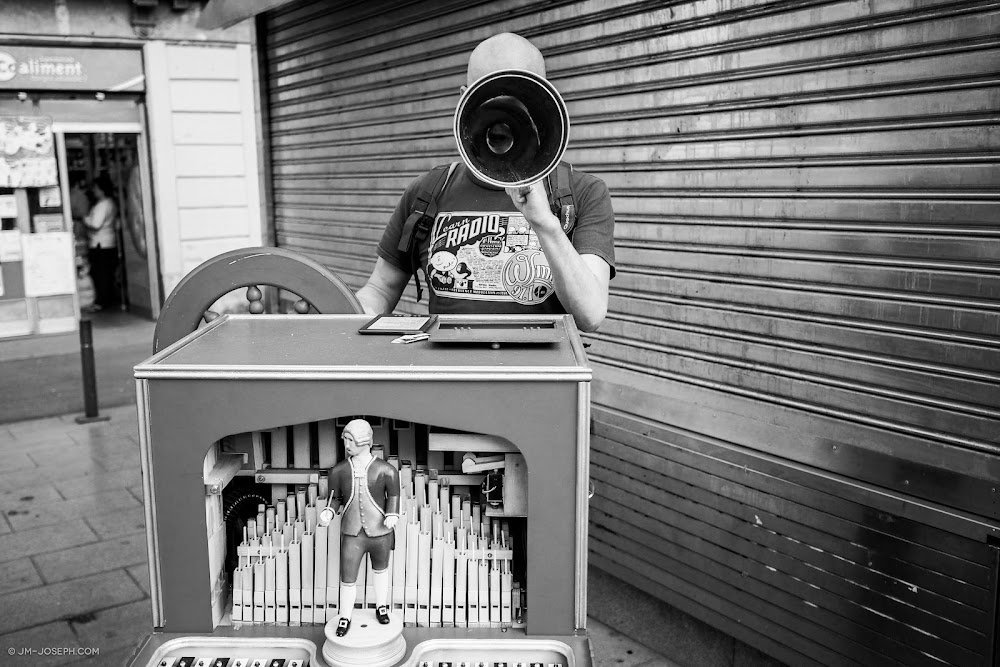 Portraits in profile are for Ancient Egyptians.

As Master of the Universe, I was talking the other day to the giraffe from Madagascar about flea circuses. He wants one, but said that using real fleas was cruel.

Wait, said his cat, I represent the true animal kingdom, and I think they deserve it.

Yeah, said his dog, but let’s use cockroaches. The technology’s there, and it doesn’t have to all be so damn small.