Hats are to join the wig collection. 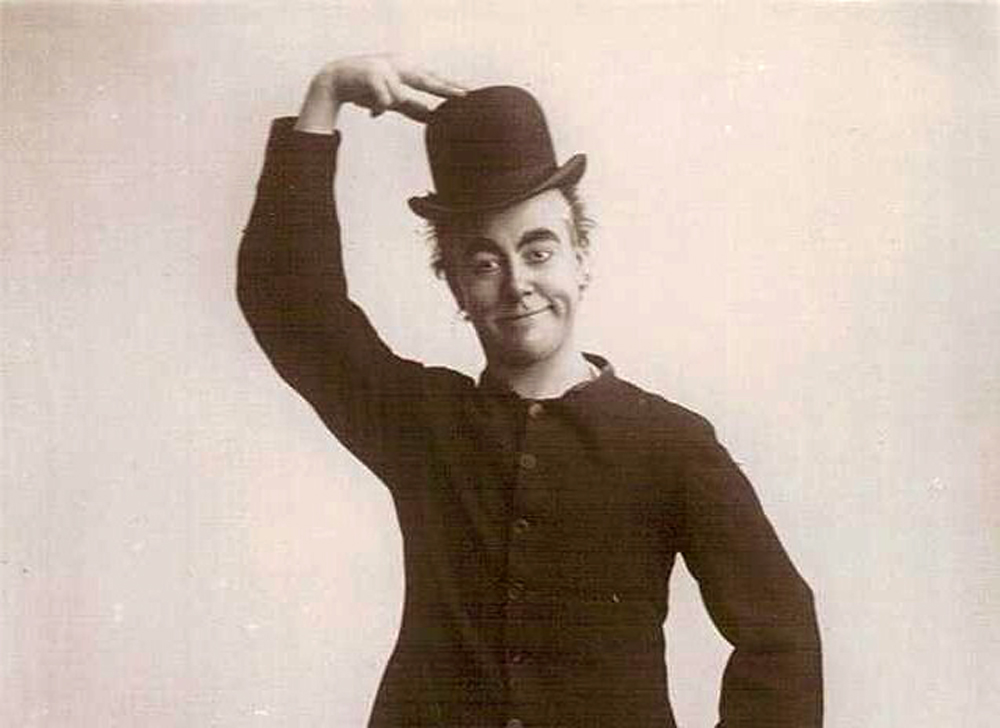 George Robey as the Prime Minister of Mirth. Image: Unknown.

George Robey and other funny men, even in warmer climes, tend to wear a size too small. But, like the phatophiles, I appreciate shade in summer and warmth in winter, and so I’ll be sticking with my size 60. Or 59 if I breathe in.

I rather like bowlers/billycocks, and the girl in the milliners said I looked an absolute ducky. I have also enquired of the Orange Order where they get theirs, and, in the new spirit of inclusiveness (well done Markethill!), fully expect a response.

But. They’re rather big to fit into the acoustic megaphone into the little rucksack I carry on my back, and apparently there’s a crush hat lurking in a wardrobe from the one time in his life WHT went to an opera not authored by Messrs Gilbert & Sullivan, so maybe I’ll add a storey sometimes.

I played solo trombone for a while with the Luton Band, aka The Hatters. I believe their decline can be dated to when they went bareheaded, and music is probably frowned on now where they used to rehearse.