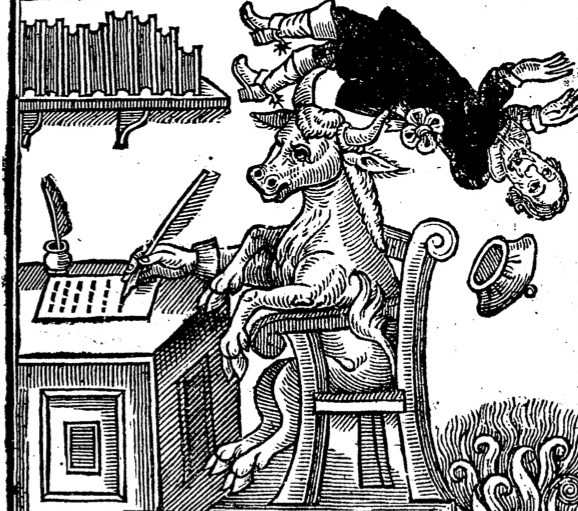 A sacred decretall or Hue and Cry from His superlative Holinesse, Sir Symon Synod for the apprehension of reverend young Martin Mar-priest, London, 1645 Image: BL.

Over at Slugger: “As we lumber from one political crisis to the next and it is doom all round it is nice to concentrate on the things we are good at. Ireland North & South produces the best diary products in the world…” Jonathan Swift’s letters to Esther Johnson aka Stella are here, and they are really rather good. Another cute little thought, re the Tories’ struggles in the locks of the ECHR medusa: would withdrawal void the Good Friday Agreement?