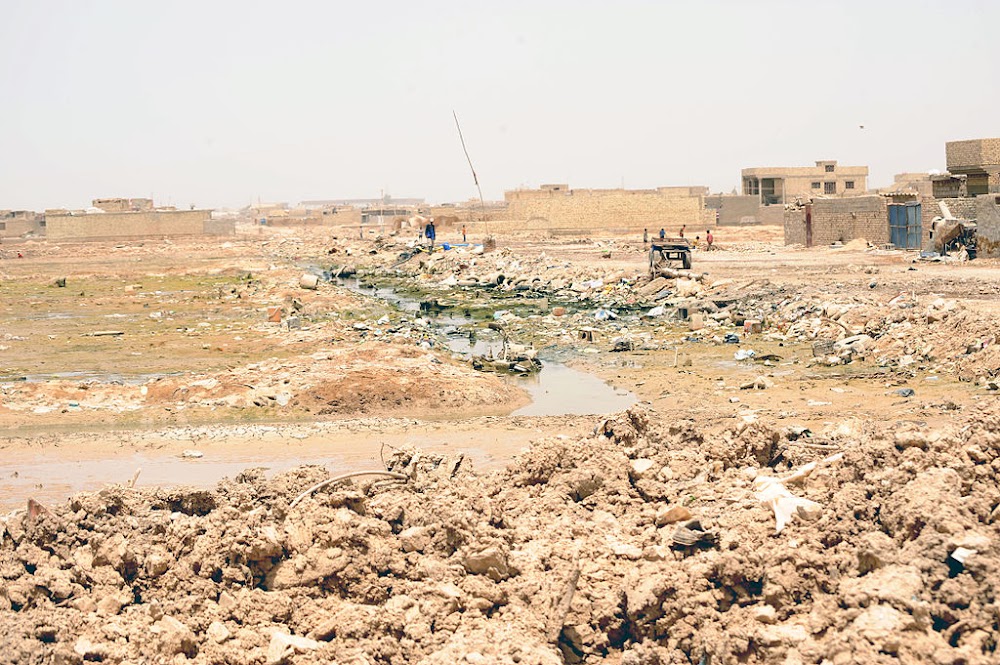 Explanation: These lovely folks, who unfortunately make some boring old men’s heads and bowels explode with fear and vergüenza ajena/sympathetic shame, have as one of their emotistraps the alleged Beethovenism re Bach, “Not a brook but an ocean.”

The sea is so boring. Imagine the success Charles Trenet might have had with the following if only he’d called it “L’océan”:

Be water, my friend, or be a dog, but everyone knows the one about Bach (woof!) and Offenbach (woof! woof! woof!), so it won’t be repeated here.