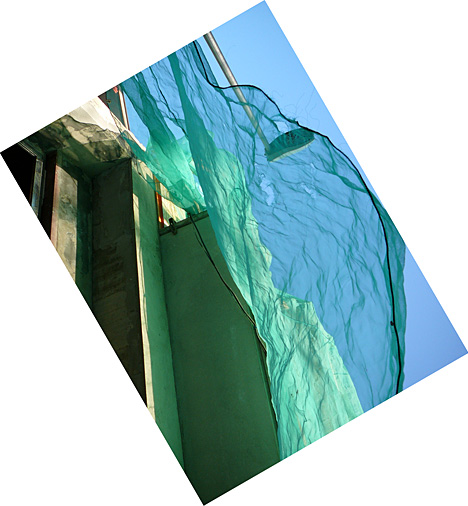 Hey, it makes me happy. Is that a golf club up there?