Is it a personal hiperandalucismo, or is there somewhere in Málaga where everyone speaks like this? 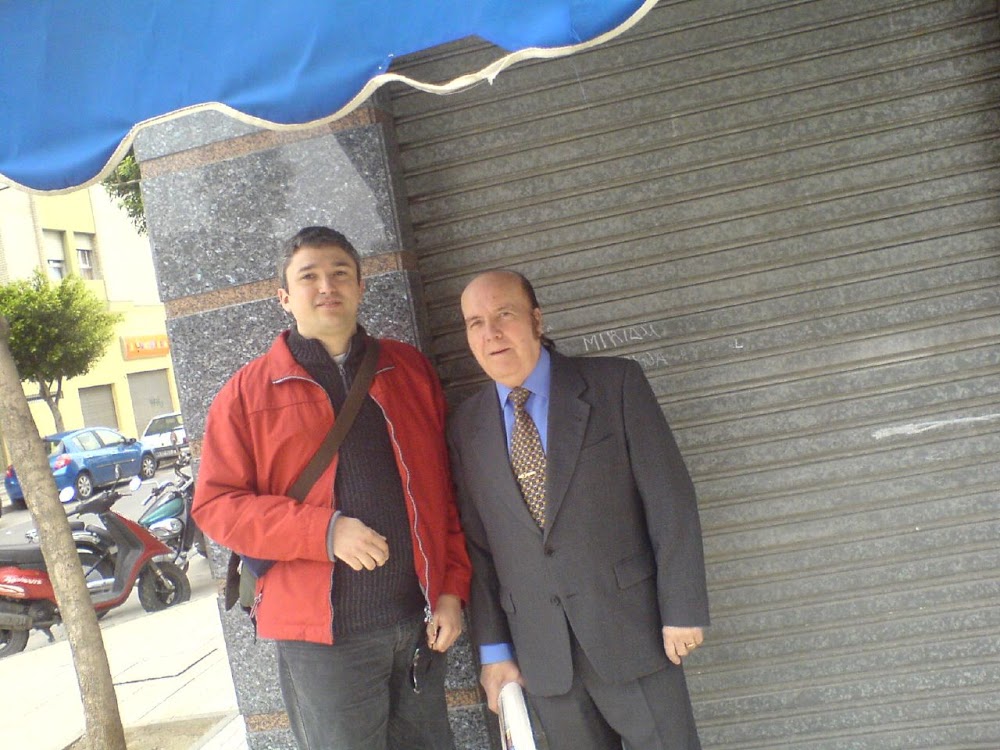 The following clip contains some great examples, and there are more over at Wikiquote:

Chiquito‘s classic use of this termination suggests that he may have got it from his father:

However, I’ve never come across it in (dialect) literature or anywhere except in imitations of Chiquito (which is why it doesn’t show up in my Spanish-Andalusian transformer). So until someone tells me otherwise, I’m going to take it to be a grotesque idiolectal play on the typical (but not exclusively) Andalusian ‘l’ and ‘r’ show–the confusion of the two phonemes, their elision, or their subsumption in a single phoneme.

(How extraordinary that afaik no professional linguists have commented on this!)