Buy the scene of the miserable fate of the rector in Els sots feréstecs! 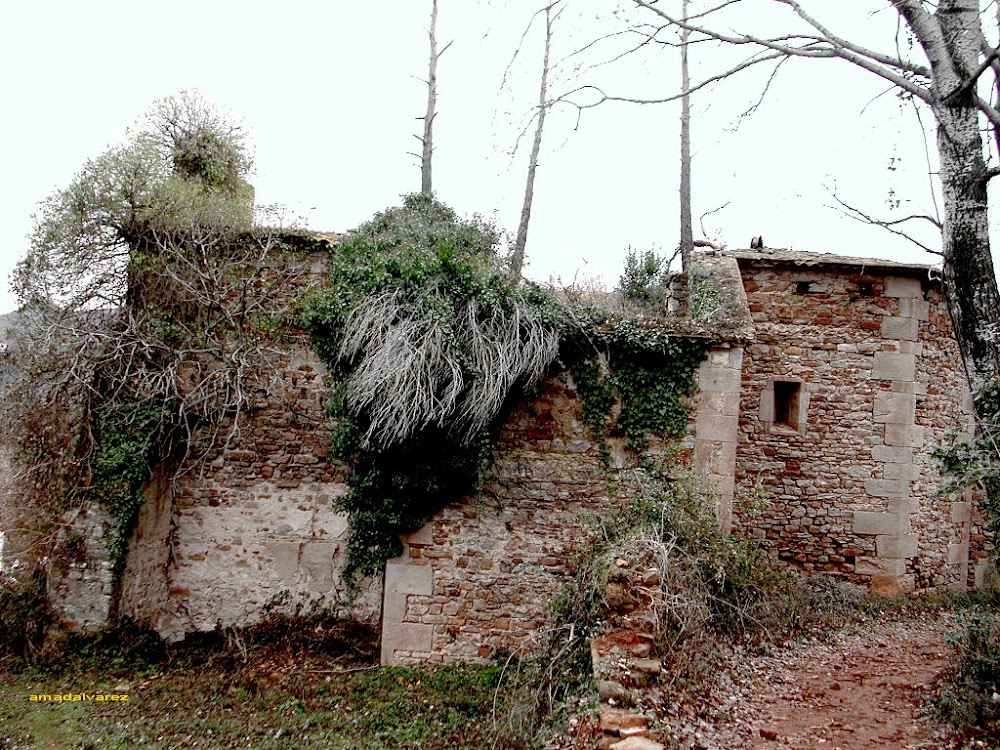 CC by Amadalvarez at Wikimedia Commons

This is the parish church at the heart of Els sots feréstecs, a rather good, so-called modernist novel published in 1901 Raimon Casellas, which has been falling down for a long time, and which I take the occasional soul to see.

Now it and the adjoining house, which is only moderately decrepit, are apparently on the market at Fincas Cos, and it will presumably appear here at some stage.

El9Nou’s image gallery gives a good idea of part of what you’re getting for your €600,000. The number feels a bit close to the sky for something so close to the ground, particularly as the neighbour lives in quite splendid barbary (we once found bits of boiled horse skin and bones spread across the field behind the pigs), but I think Fincas Cos sold another place on the hill behind the tennis club a year or so ago, so they must know what they’re doing.

Public money there is none, and it may be too much to hope that any of the bitching thieves that make up Catalonia’s ruling class will be persuaded to follow the example of Mr Ruffer. In poetic terms it is obviously destined to become a decadent, garish, rural brothel, so maybe someone should be talking to the neighbour after all.