Skip to content
Someone wants to read his lips.

Think of a bird or a bottle.

Featuring Sophie Tucker’s “There’s Something Spanish In My Eyes”

“Buy one, get another cheaper” ain’t what it seems. 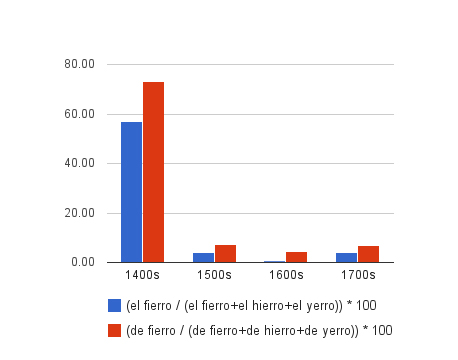 There’s a poet MT massacre over at Fruela Fernández (h/t Carlos Ferrero). OK, we should be ignoring algorithm-generated MT for spam sites, but it’s a quiet day.
If only the Spanish nalga were also a Latin first declension noun. 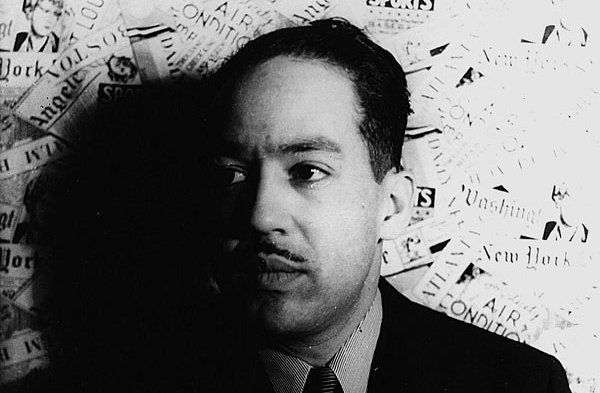