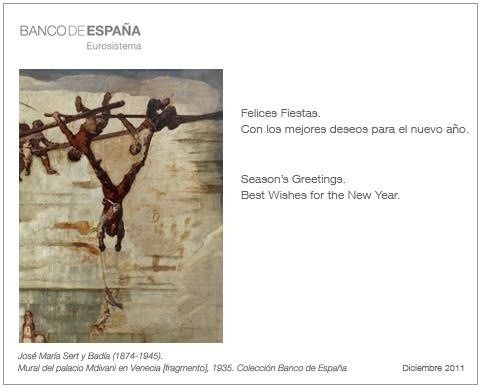 They may not have the last laugh, but there are worse ways to go. (Via Barcepundit)