Skip to content
Me. Generally speaking I remember how to get back to all the important stuff I find, and if I’m still searching it’s because I want something different, not regurgitated Google Reader posts. Me and them. 90% of my social network “friends” don’t read this blog and don’t blog themselves. I like to think that this…

A fine template, but we prefer metapoetry. 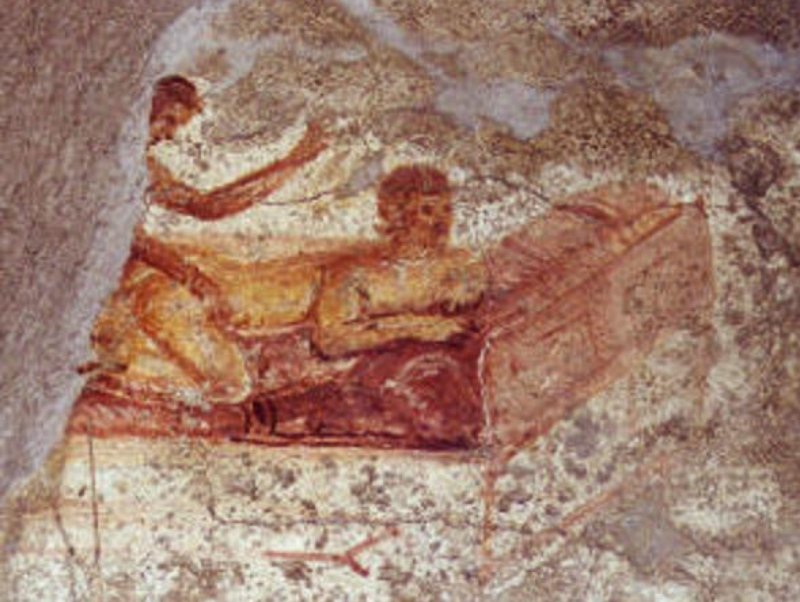 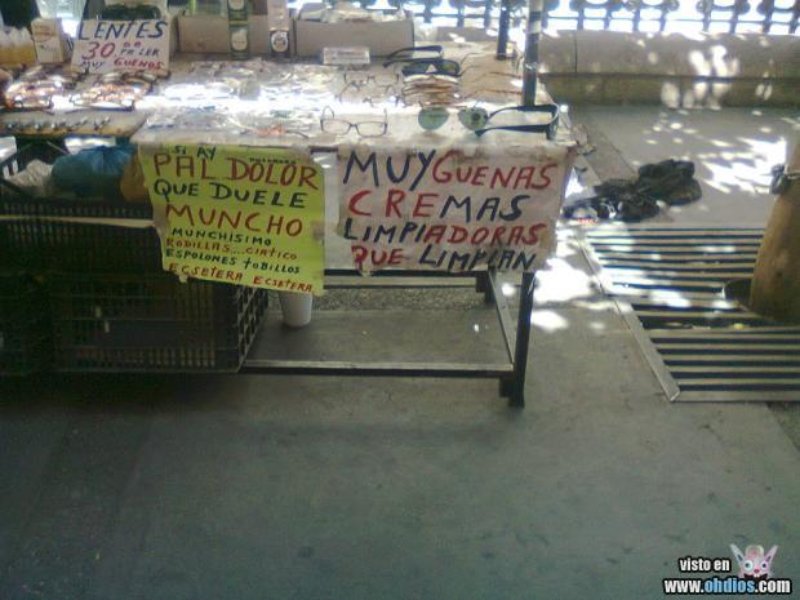 Will the ECB arrive in Barcelona to a gunfight between competing police forces?

But the Guardian has got its knickers in a twist.

Some terrible discoveries along the Llobregat. 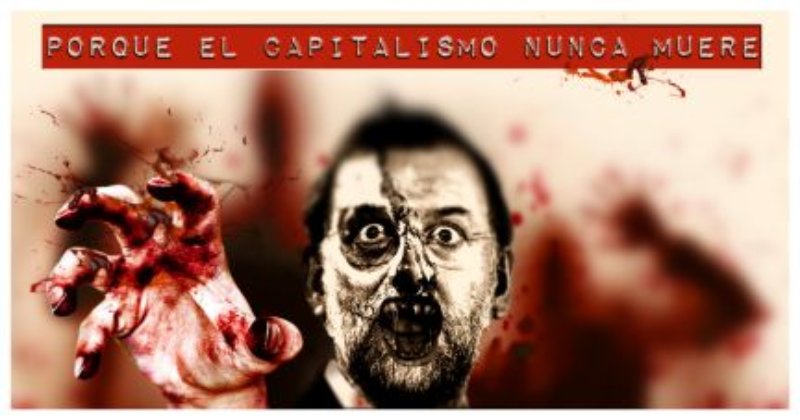 intelicracia." title=""Rajoy is a zombie politician and the visible face of the invisible being which pulls the strings of the politicians and is called MARKET," stolen from intelicracia." />

Introducing Secular thought, an ancient journal of the Canadian heathen.

Carlos Ferrero < Miguel Llorens < Miquel Strubell < Bankia. This sounds to me less like a mistake than like ironic comment from members of staff at Caixa Laietana, one of a number of bankrupt regional minnows swallowed up by Caja Madrid to form Bankia. Many of their colleagues will have lost their jobs during…
Lenox points me to an article called “Hotels In Benalmadena, Mojacar And Vera – Spend The Amazing Night Life!“, which returns ca. 1800 ghits for me this morning. That level of distribution kind of surprises me, because fucked Spanish translation tends to be the work of artisans apparently innocent of the benefits the age of…
“To the old rugged cross I will ever be true; / Its shame and reproach gladly bear; / Then He’ll call me some day to my home far away, / Where His glory forever I’ll share.” Yes, but wouldn’t it be helpful if more wayside crosses, like this one, somewhere near Le Malzieu, indicated the… 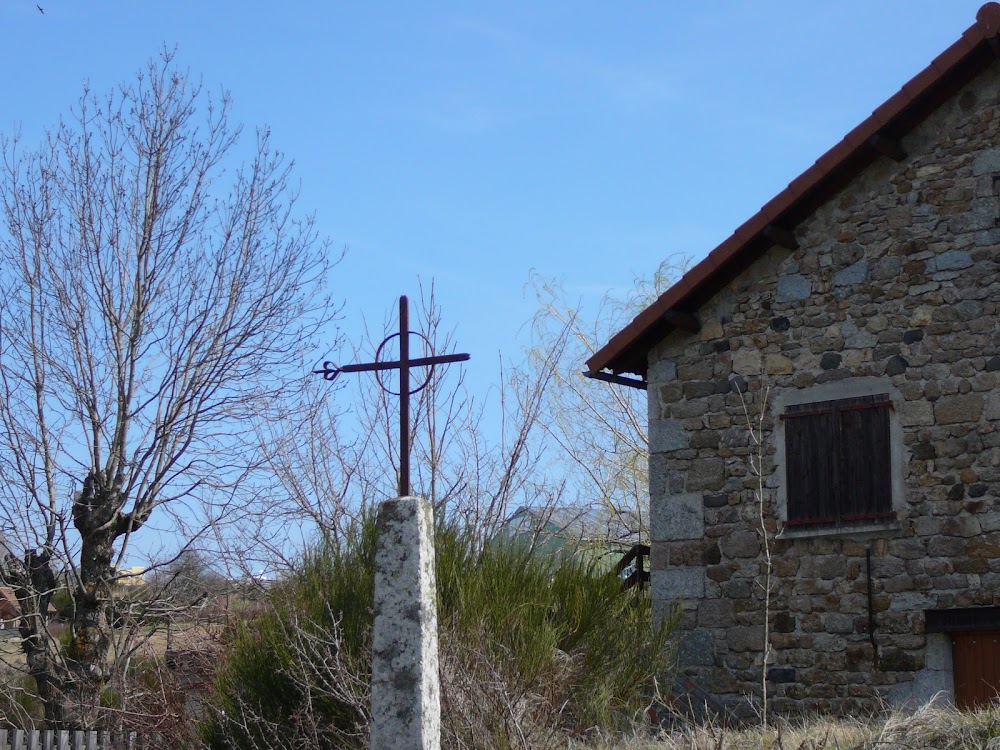