A little experiment, featuring “Tulips from Amsterdam”, “Hungry, hungry” from Dr Seuss, and “When you are old and grey” by one of the authors of “Random walks with restraining barrier as applied to the biased binary counter.” 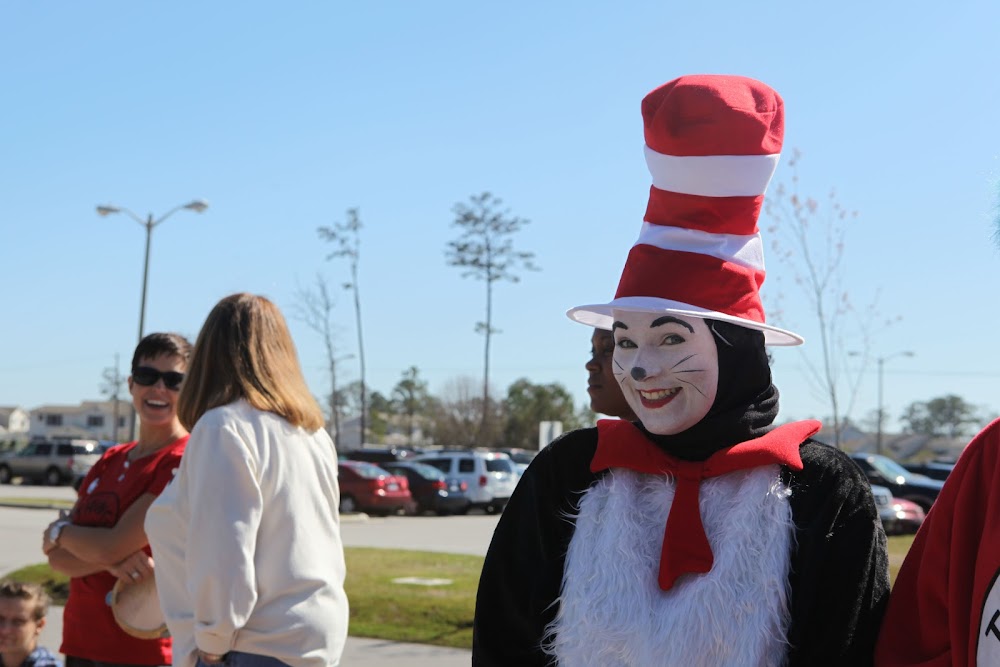 Software: Sibelius (.mid) -> Anvil Studio (.mp3) -> my new account at SoundCloud. Due to my early 21st century laptop I’ve had a few problems with buffering in AS – listen out for the occasional click. I also obviously lose the drum, woodblocks and triangle, and it all ends up sounding distressingly Smurfish, but for testing purposes it beats fiddling with mikes and hoping sleeping dogs will lie.

Lyrics: See the hints on each track. I’m not using .kar files because of a curious experience a few years ago: an oompah band paid me for some arrangements and proudly included the midi files on their website, only for a rival horde of leathermen to take the midi, rip off the arrangements, and learn them first. And then the Moors took advantage of the fighting to occupy Hispania. Jesus, what a mess that was.

Let’s return Tom Lehrer from the fairground to the cabaret: