Should definitely be an apostrophe, dudes: 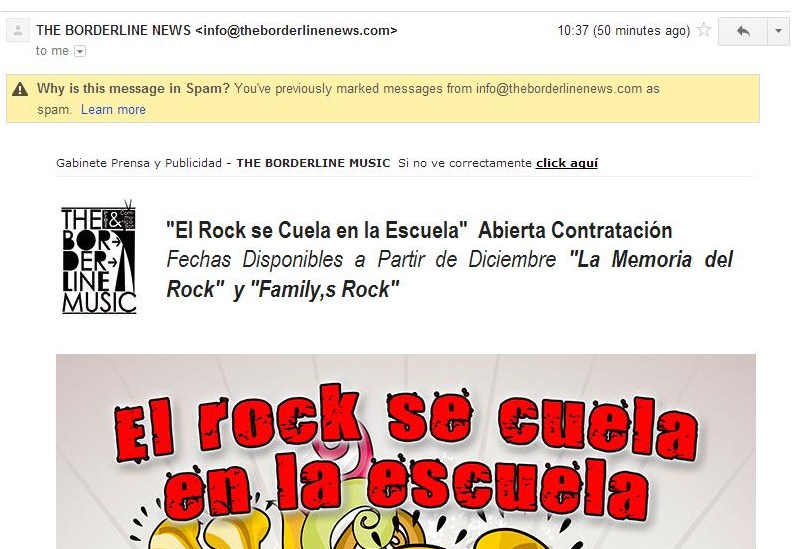 I’m pretty sure I’ve actually seen this before, in both Hispano- and Anglophone environments. You might think that it suggests that they are also pretty unlettered in their mother tongue, but establishing that would require thorough excavation. Nurse, my bluntest chisel!

Update: Jeremy suggests that some people confuse commas and apostrophes with the decimal mark, which in Spain is generally pitched at baseline (12,3) but sometimes at ascender (12’3) level. I would fear for a grocer unable to distinguish words from numbers.