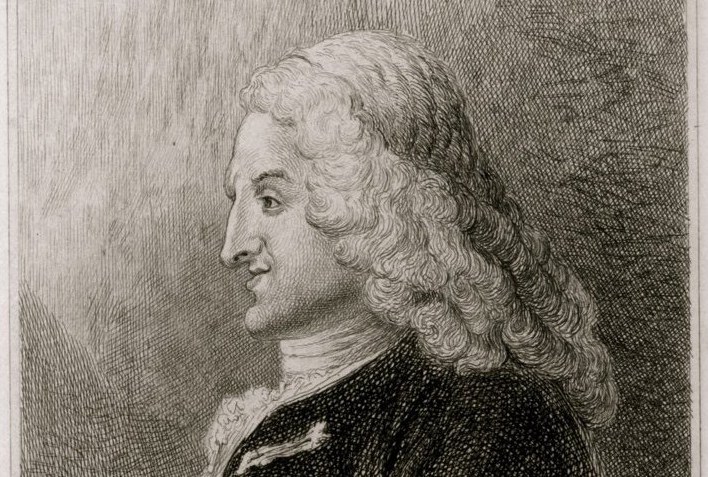 Contemporary etching of Fielding from his Jonathan Wild the Great. Image: Wikipedia.

I’ve started doing a bit of Brian O’Nolan, rather nervously: I was immensely impressed as a child by a collection of his Irish Times pieces, and he’s still one of my favourite writers. Eamon Morrissey makes a fine job of his porter:

Then there’s this guy:

Institutional Gaelic mawkishness seems also to be enveloping Ivor Cutler, who fled to London, like Joyce to Paris, but could not escape in the end:

This weakness reminds me of the bit in the preface to Henry Fielding‘s The Tragedy of Tragedies; or, The Life and Death of Tom Thumb the Great:

It hath, among other languages, been translated into Dutch, and celebrated with great applause at Amsterdam (where burlesque never came) by the title of Mynheer Vander Thumb, the burgomasters receiving it with that reverent and silent attention which becometh an audience at a deep tragedy.

And almost 300 years later, though the Slovak embassy’s canapés are delicious:

Such was Tom Thumb, son of poor parents, who ventured on his trip into the world in search of experience and earnings. Thanks to his confidence and belief in his own abilities he won not only respect and recognition, but also the king’s throne and the hand of a princess in marriage.

Fielding addresses this political drudgery in his prologue to The author’s farce, to which his original Tom Thumb was coupled:

Too long the Tragick Muse hath aw’d the stage,
And frighten’d wives and children with her rage,
Too long Drawcansir roars, Parthenope weeps,
While ev’ry lady cries, and critick sleeps
With ghosts, rapes, murders, tender hearts they wound,
Or else, like thunder, terrify with sound
When the skill’d actress to her weeping eyes,
With artful sigh, the handkerchief applies,
How griev’d each sympathizing nymph appears!
And box and gallery both melt in tears
Or when, in armour of Corinthian brass,
Heroick actor stares you in the face,
And cries aloud, with emphasis that’s fit, on
Liberty, freedom, liberty and Briton!
While frowning, gaping for applause he stands,
What generous Briton can refuse his hands?
Like the tame animals design’d for show,
You have your cues to clap, as they to bow,
Taught to commend, your judgments have no share,
By chance you guess aright, by chance you err.

The tragedy of tragedies, once you learn how to evade the footnotes in the fre-ebook or use this version, is wonderful – there’s nothing in Voltaire (who is quite restrained) or Rabelais (who is quite mad) to equal it:

One globe alone on Atlas’ shoulders rests,
Two globes are less than Huncamunca’s breasts;
The milky way is not so white, that’s flat,
And sure thy breasts are full as large as that.
Hunc. Oh, sir, so strong your eloquence I find,
It is impossible to be unkind.

Par. Happy’s the wooing that’s not long a doing; For, if I guess right, Tom Thumb this night Shall give a being to a new Tom Thumb.
Thumb. It shall be my endeavour so to do.
Hunc. Oh! fie upon you, sir, you make me blush.
Thumb. It is the virgin’s sign, and suits you well

riding on a cat, from high I’ll fall,
And squirt down royal vengeance on you all.

Transports, like lightning, dart along thy soul,
As small-shot through a hedge.

What can I gather hence? Why dost thou speak
Like men who carry rareeshows about?
“Now you shall see, gentlemen, what you shall see.”
O, tell me more, or thou hast told too much.

Merlin. Hear, then, the mystick getting of Tom Thumb.
His father was a ploughman plain,
His mother milk’d the cow;
And yet the way to get a son
This couple knew not how,
Until such time the good old man
To learned Merlin goes,
And there to him, in great distress,
In secret manner shows
How in his heart he wish’d to have
A child, in time to come,
To be his heir, though it may be
No bigger than his thumb:
Of which old Merlin was foretold
That he his wish should have;
And so a son of stature small
The charmer to him gave.

So when the child, whom nurse from danger guards,
Sends Jack for mustard with a pack of cards,
Kings, queens, and knaves, throw one another down,
Till the whole pack lies scatter’d and o’erthrown;
So all our pack upon the floor is cast,
And all I boast is—that I fall the last.

[Jonathan Swift] told me, he did remember that he had not laugh’d above twice in his Life; once at some Trick a Mountebank’s Merry-Andrew play’d; and the other time was at the Circumstance of Tom Thumb’s killing the Ghost

I think she means his killing of Grizzle, who threatens with his own ghost.

Splendid stuff, but can any of it be sung, with a street organ? Would current politico-artistic convention allow an appropriately freakshow production? (What was the original production like?)