A Jerusalem artichoke verse, several Rigbyisms and the Grand Old Duke of Fart. 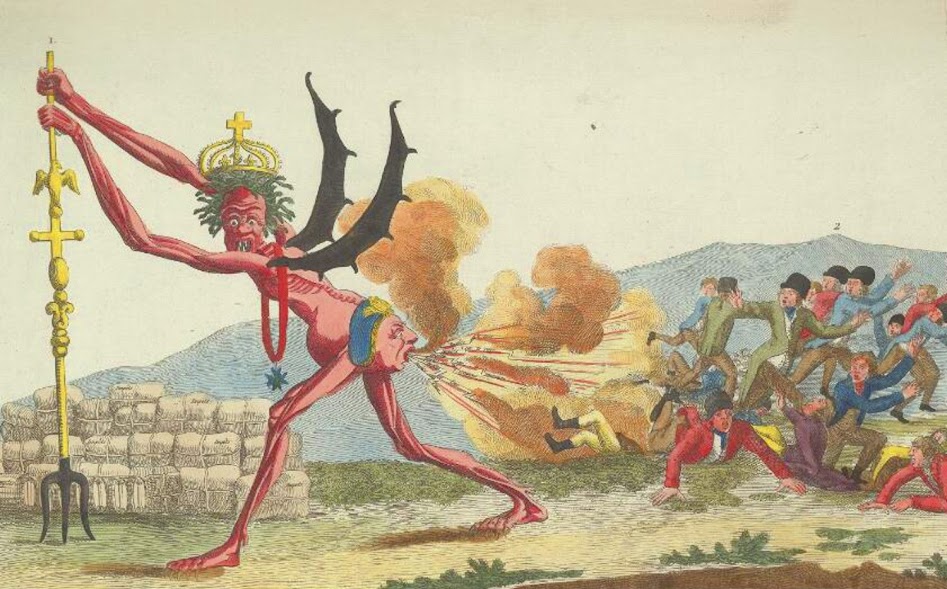 Suffering in 7/8, thanks to the Growing Communities veg bag:

I used to do Eleanor Rigby with a band in 7=3+2+2/8, and Peter Silk is now making free with her in a different way:

To The Tune of Eleanor Rigby:

To the tune of Eleanor Rigby:

Which is roughly where I am this morning.