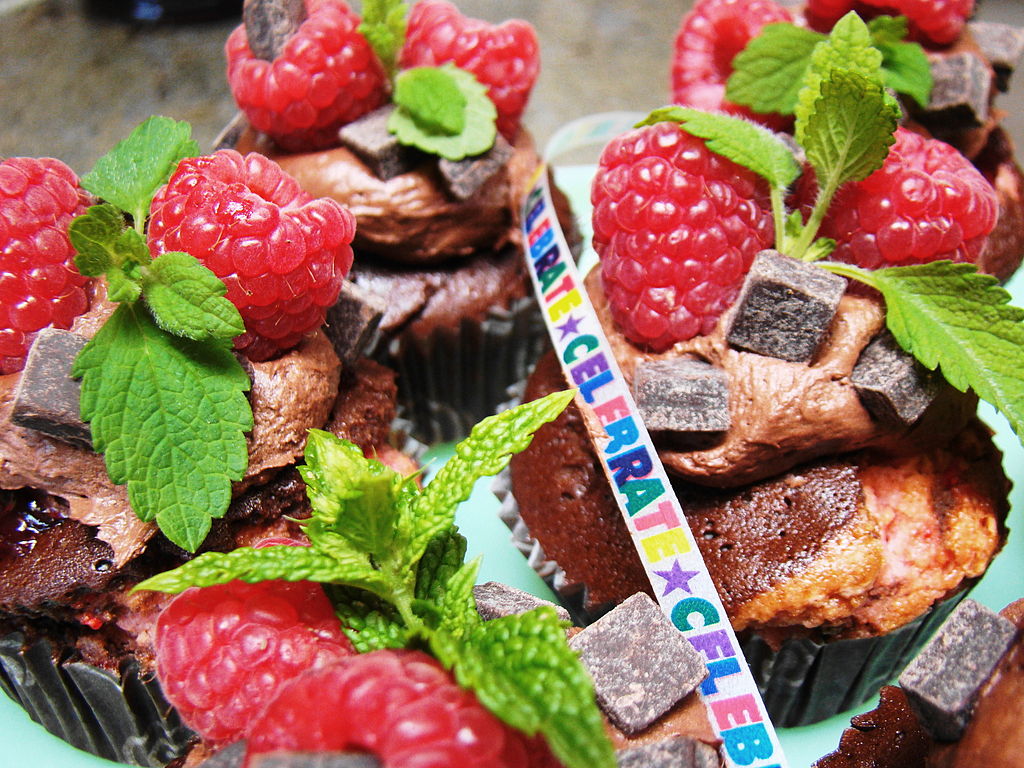 There is nothing funny about a vegan raspberry ripple (cupcake). Image: Vegan Feast Catering.

Inspired by Rol’s Top Ten Mondegreens, of which my favourite is Bob Marley’s “We’d be together / With a roof rack over our head”:

A certain bass player has been known to tell the following:

Lionel Richie opens a butcher’s in Bradford, and when things are quiet he stands in the door of his shop and sings, “Halal! Is it meat you’re looking for?”

Ooooh, I thought, Bernard Manning in full 80s flight in his Nissen hut, but it seems to be the work of a British Muslim activist (that’s “evangelist” to you):

The Archbishop of Canterbury is evangelising in Jerusalem, where the pickings are mini and the temperatures maxi, so he takes a break and walks down the street, and there, by great good fortune, is Frank Sinatra with a refreshment stand and the Count Basie Orchestra. “Afternoon Frank,” he says, “can I have a raspberry ripple?” But Frank regretfully shakes his head and groans:

“You are here and so am I
Maybe millions of people go by
But they all disappear from view
Cos I only have ice for Jews.”

I don’t know if Lionel Richie ever did business in Bradford, but there’s a tribute night there next Saturday at the Great Victoria Hotel. 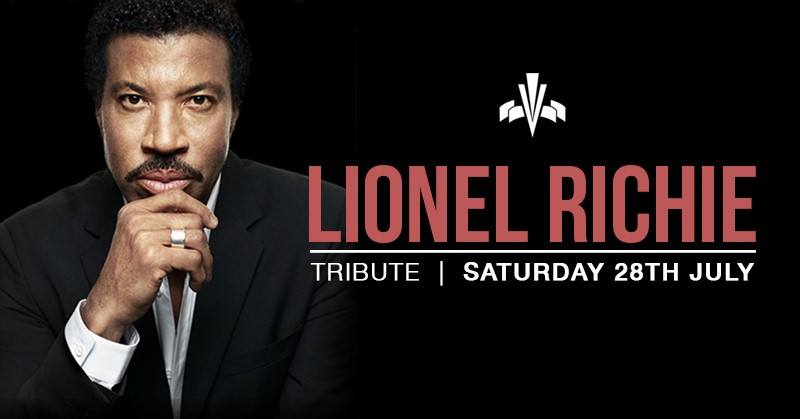