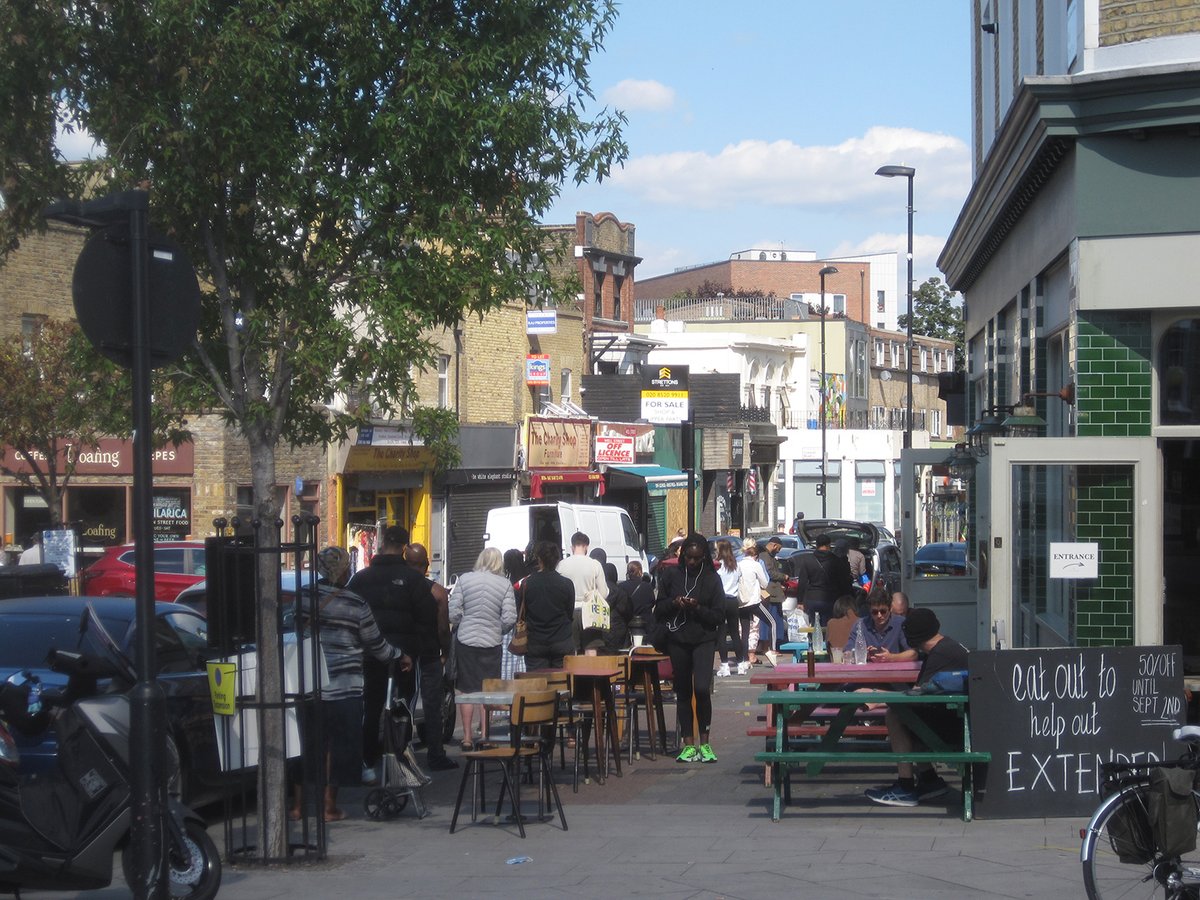 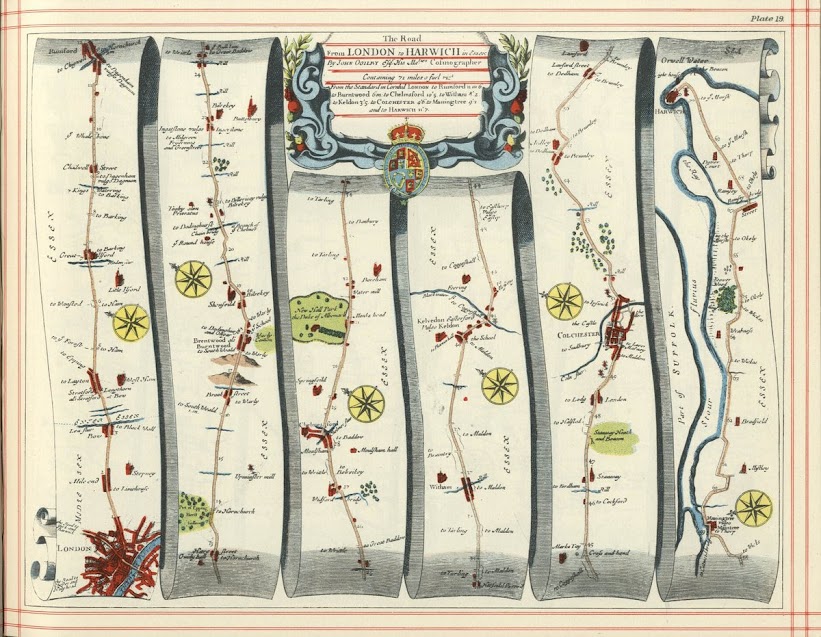 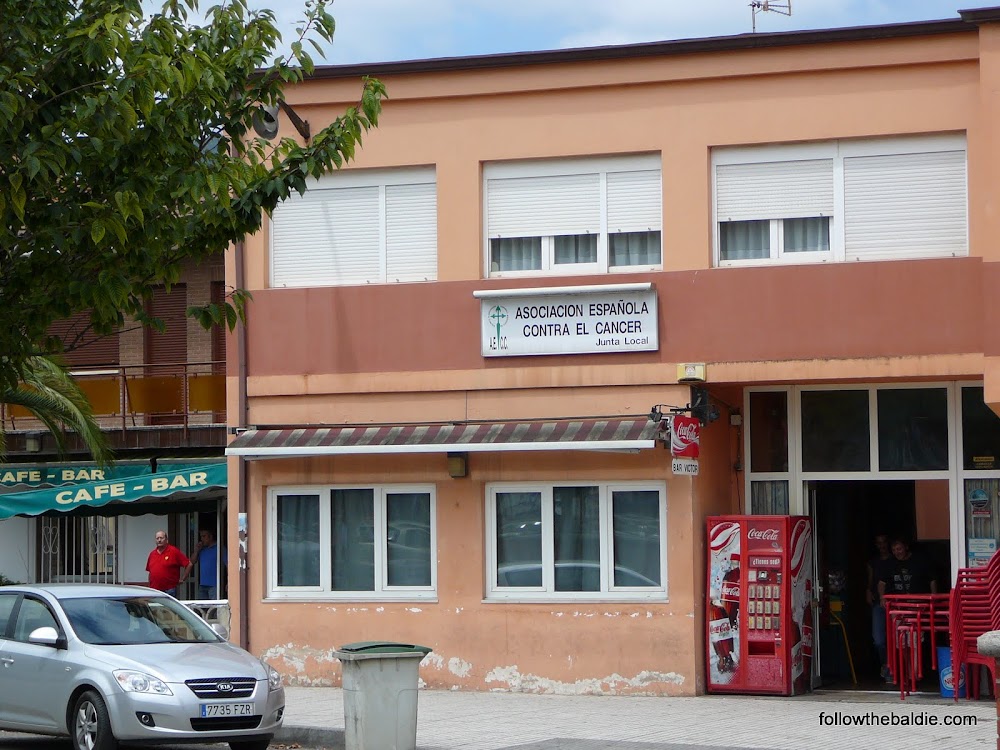 How amiably drunken shagfests could resolve the burka problem in a manner acceptable to freedom-loving readers of this blog.

From this month’s Barcelona Connect: Win a 13 Litre Jug of Margarita Cocktail at Pippermint Bar! Probably the biggest jug of cocktail in the city, and certainly not one to be tackled without a good group of friends! Pippermint offers a delicious variety of cocktails, plus student night on Thursdays, and you can catch the…