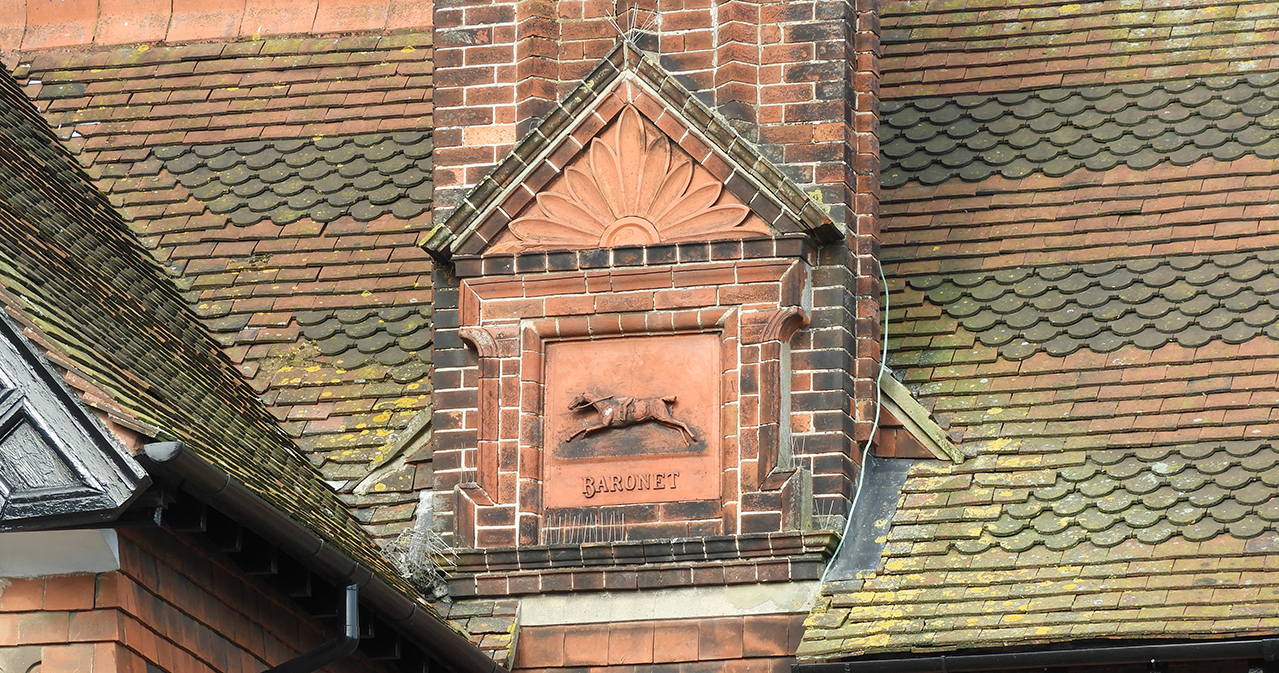 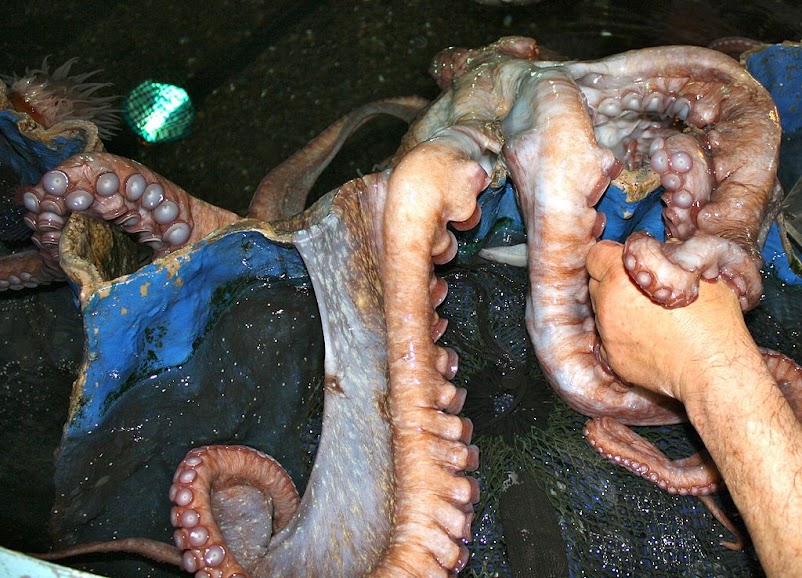 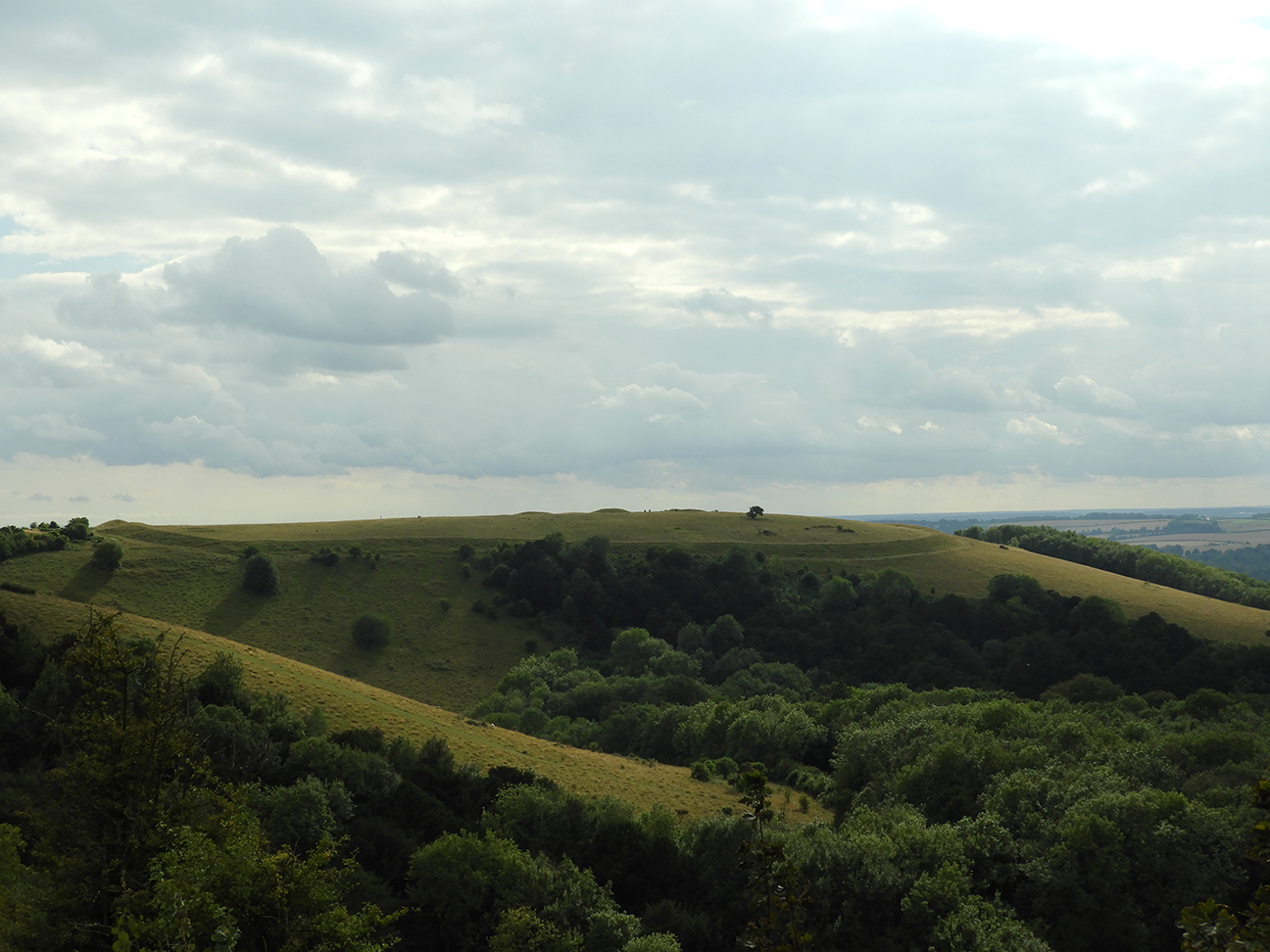 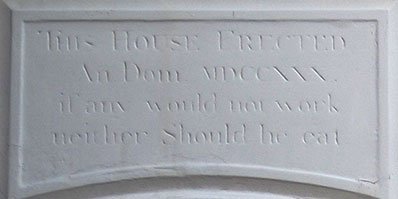 Resurrectional doggerel for these dark days. 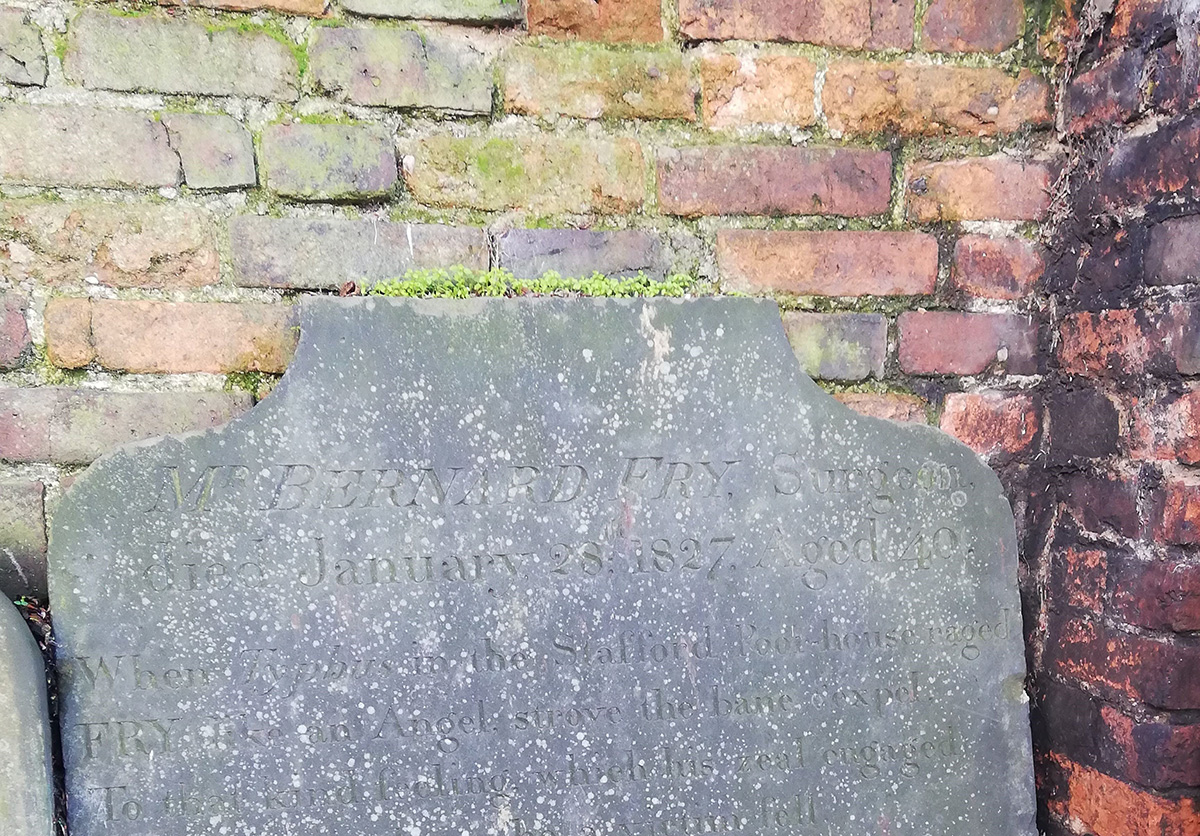