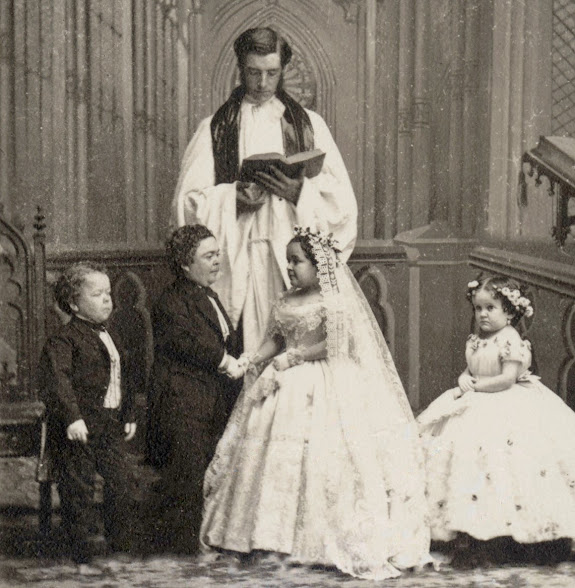 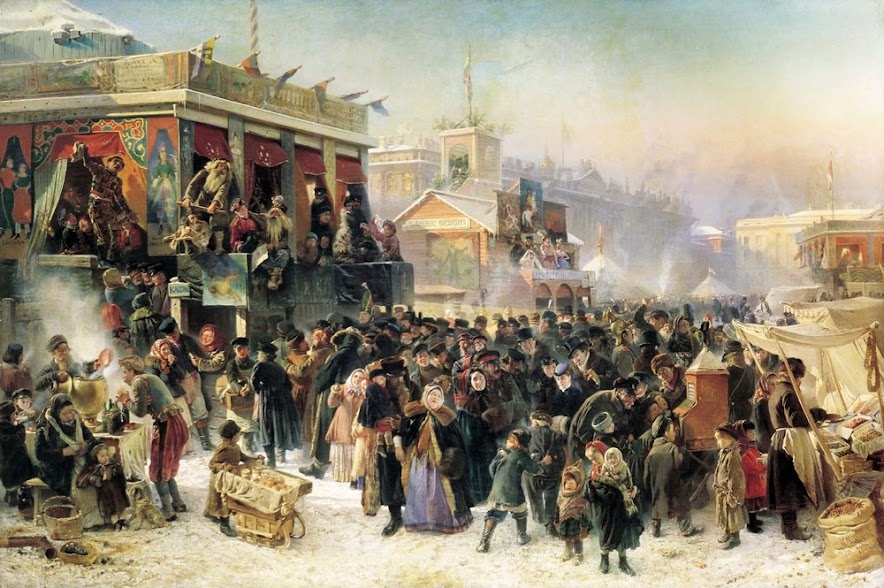 Cock/Kok: family name. Also kok: cook, coccus. Re David Cameron’s #piggate laddishness, British Labour MP Emily Thornberry has posted a pack of pickled smoked cut beef (not pork) marketed under a brand of Darwin Award-worthy stupidity, Cock’s Fresh. De Cock is the family name and the products are preserved, not fresh. If you tell a…
The London Magazine, 1734: Verses occasioned by Mr. Budgel’s modest Proposal, in the Daily Post-Boy of Aug. 31. to give the Publick a new and accurate Translation of a late celebrated French Treatise, on the Causes of the Grandeur and Declension of the Romans, and which has been already translated. Dulness, good goddess, chanc’d to…

Working out how to implement two autonomous psychotic dwarf robots.

Restif de la Bretonne goes one step beyond Shakespeare and says that poetry is the language of Gods and beasts, and that reason speaks in prose.