You heard it here first – unless you’re familiar with the early 20th century Spanish gypsy repertoire. 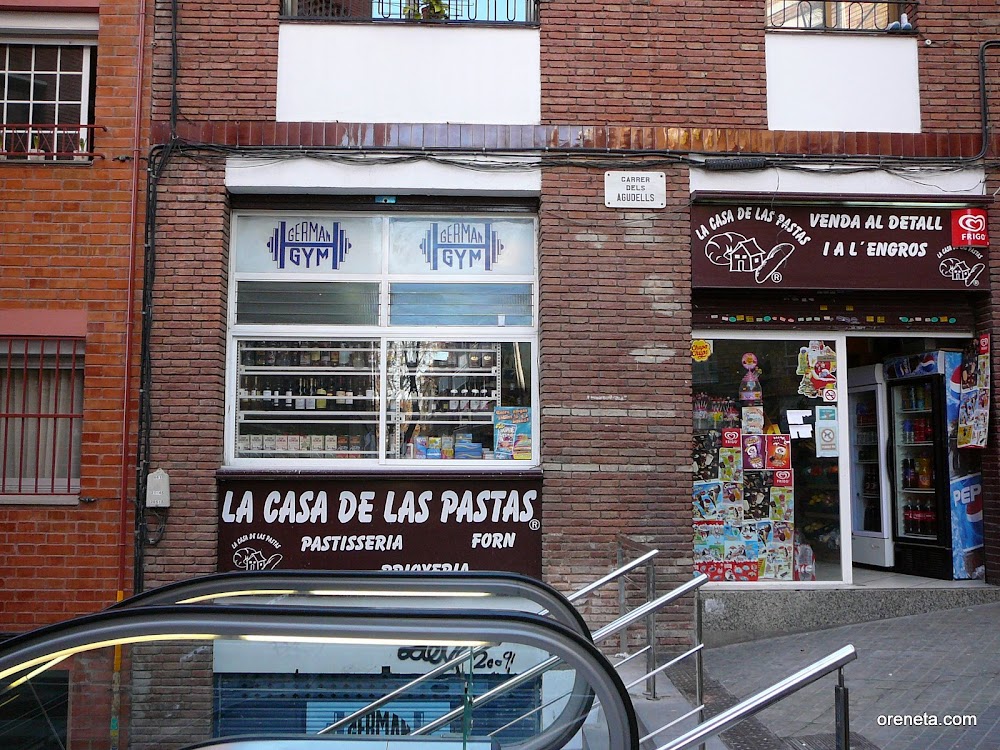 Yet more Spanish culture for Brussels to ban.

Blasco Ibáñez says that actually we have always thought “at all hours of the Mediterranean rim.”

Both white and black men prohibited from ambulant advertising.

I wondered here whether pew-beating as a means of reliving medieval pogroms was a nineteenth century invented tradition. It was a rather naive question, and confirmation that the practice was already popular in Barcelona in 1848 is to be found in this Libro Verde entry for today, Holy Wednesday.