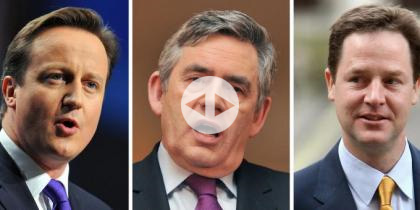 Bad enough the Guardian throwing in its lot with the Comment is Free mob, but even the French left establishment seems to be deserting the Sheriff of Rochdale, who is heading rapidly down this page. Looks like a superimposed Flash-type console, but ain’t. Strange.

Re Mandelson: if someone else can arrange a stake, I’ll procure a large supply of Spanish garlic. (The story that Count Dracula died ordering a garlic steak from a French waiter untrained in homophones is, of course, untrue.)