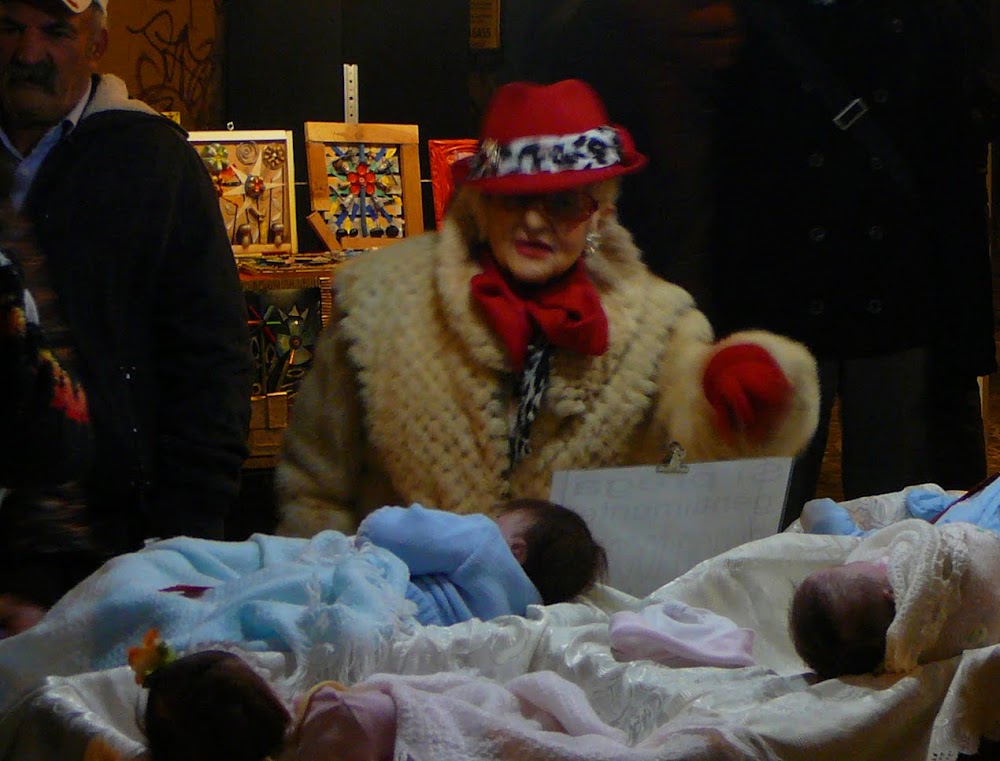 Or maybe it’s Herod in drag.