Any proto-ecologists don’t seem to have cared very much.

Theodor Körner, Andreas Hofer’s Tod: The Death of Hofer, the Tyrolese Leader – translation in The Times: I like the plausible military detail.

Just keep it in the fridge.

When a deal’s not a deal, & a regrettably shy Moses – somehow I doubt the Nige & George show will ping it. Re desert peoples: What to do with the discovery that one can more or less understand the Yiddish of the Stamford Hill Jews? They say such boring things – not a word… 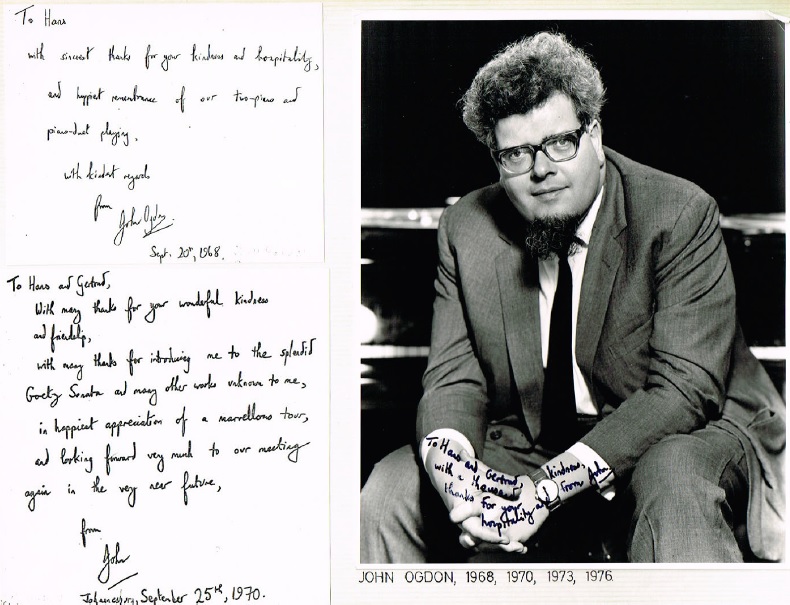 Something wet and something dry (i.e. a drink and some food) is ahead in the ghit count, but I’d like to see more of something wet and something warm, if you get my drift.
Someone sent me the item about the drunken Galician whoremonger who got trapped in a lavoir (Spanish narrative), and I put it on in the background. Galician normally sounds like dodgy rural Spanish with a bit of Portuguese thrown in, but the first interviewee threw me completely. A completely new dialect? Nope: check his front…