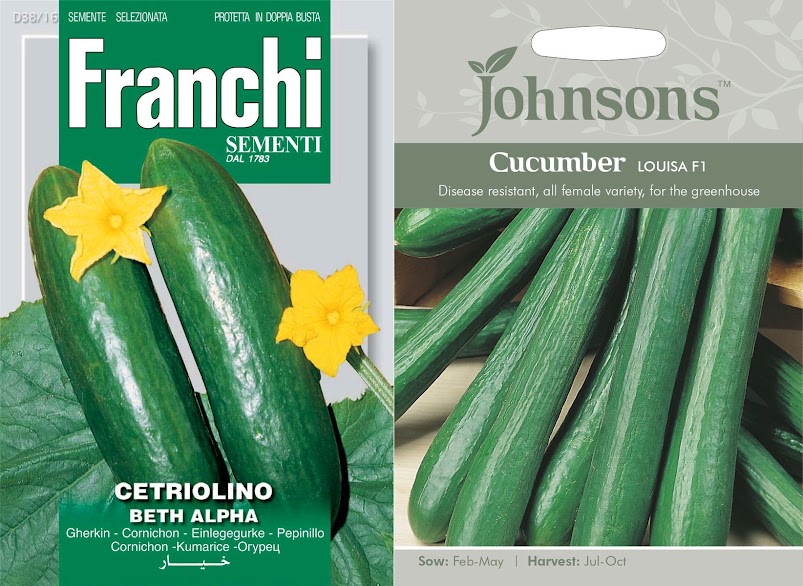 Franchi and Johnsons are rivals.