Dedicated to those at Gatwick considering tracking down and killing the source of their stasis. Features two good drinking establishments, the villages of Charlwood and Capel and the River Mole. 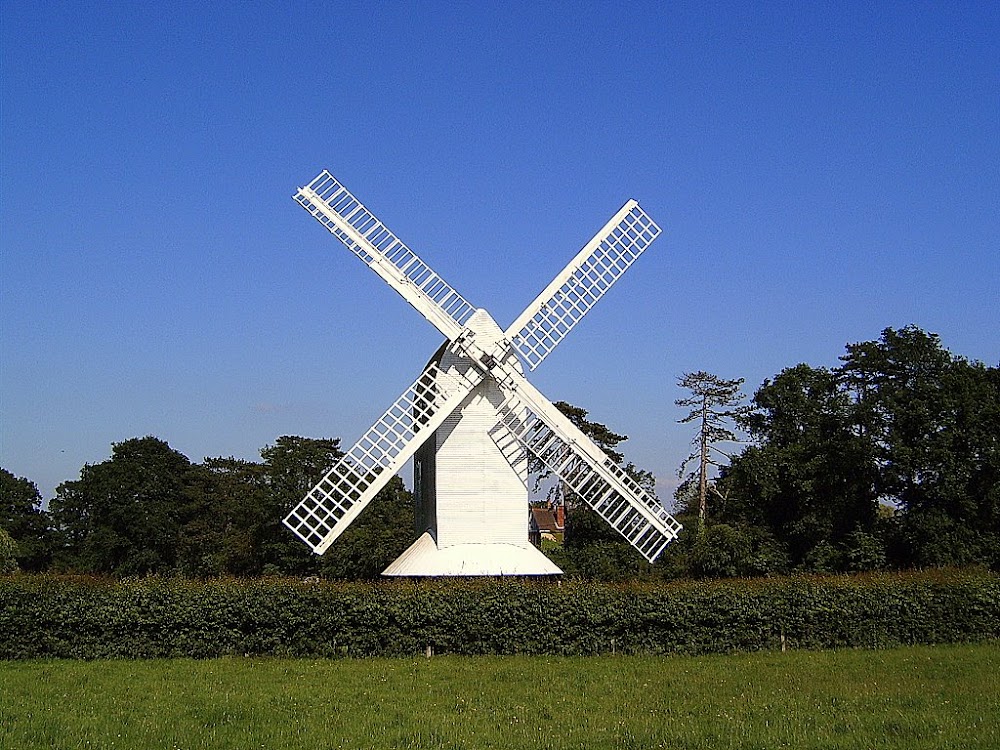 Other walks, & more on the way: I've been walking to and from airports for longer than Will Self and the route base will gradually materialise here.

The geology is chalk and clay – very pretty, but a struggle when combined with heavy rain, which also has explosive effects on the River Mole. The route uses part of the poorly signposted Sussex Borders Path, so compass and map may come in handy. Trains from Ockley to London are currently usually hourly at around :30, trains south (Horsham, splendid views of Arundel castle and the river Arun, Chichester, Portsmouth etc.) are also hourly at around :40. My photos below are some ten years old, and the battery ran out, so I’ve added several CC images from Wikipedia. I don’t know where the drone pilots were operating from, but there are plenty of paths on this side and to the east with decent tree cover and few walkers. Bring back gamekeepers!