And make Kalebeul’s fortune in the process.

Blasco Ibáñez says that actually we have always thought “at all hours of the Mediterranean rim.” 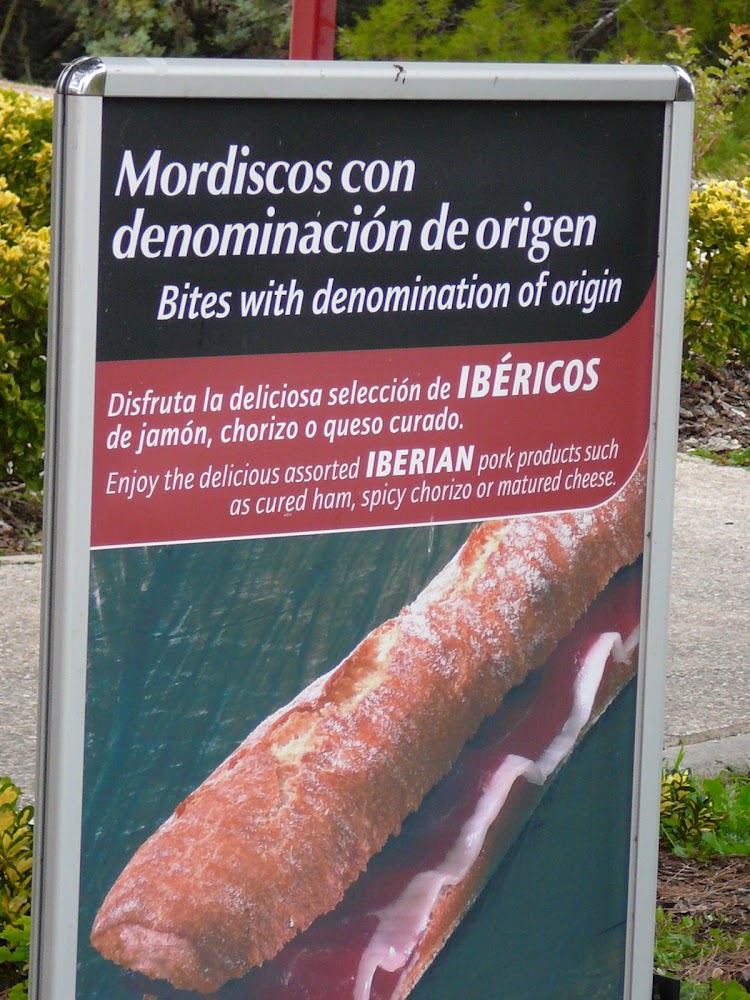 Proud English cock, limp Latin hen: the binary opposition of English and Spanish fowls as a metaphor for the contrast between growing British military might and declining Spanish power. 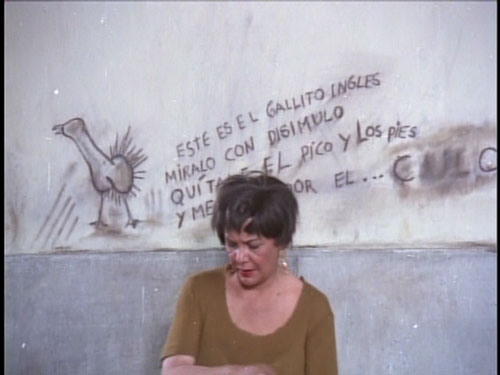 Witness accounts from the records of the Spanish Inquisition in Córdoba.