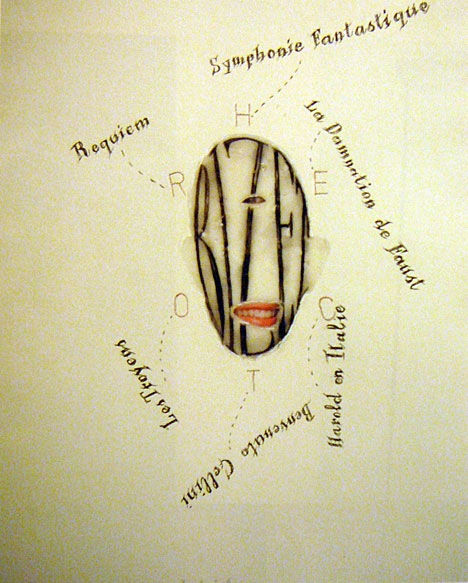 I favour (3). An undistinguished bronze bucket by Mr Plensa went for around €18,000.

[A well-run auction is the closest modern equivalent to the Ottoman harem. A warm and well-lit room, comfy chairs, a waiter bearing fizzy wine and sweetmeats, “What about this one, sir?”]