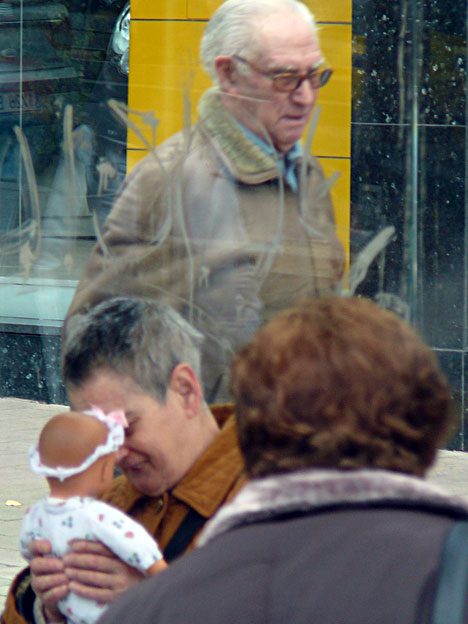 (In Barcelona, just in case you wondered.)