And, judging by the envious comments on Facebook, possibly the first in Southeast Asia: 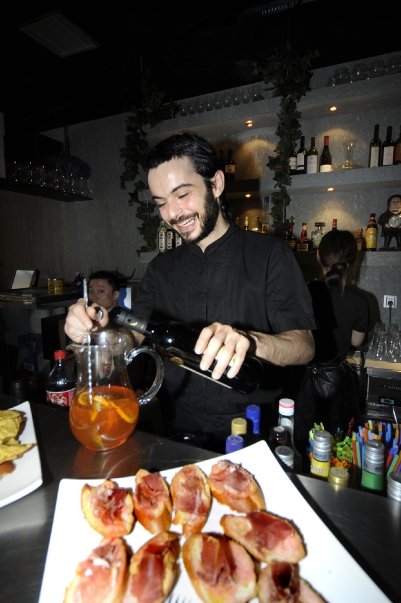 One of the mysteries of globalisation is that I spend quite a lot of time at the moment writing for Chinese exporters. The first foreign I learnt as a kid was fragments of Cantonese. Maybe I’ll get a chance to check out some Wu some day.