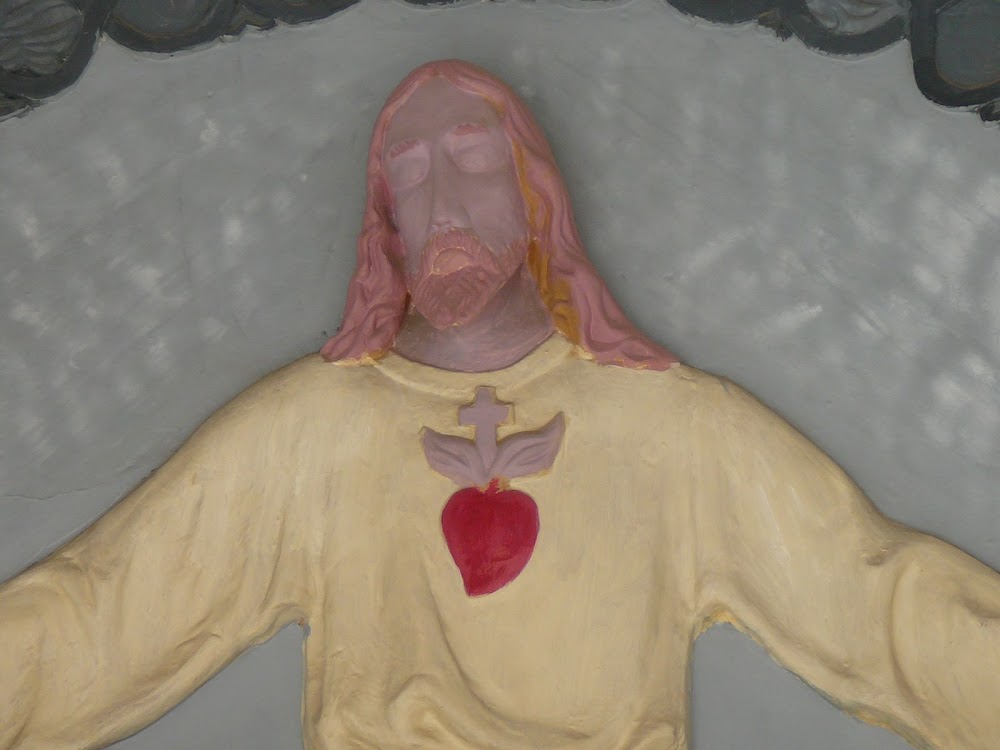 Vatican II, said someone, but the church looks rather older to me, and I doubt its sponsors had any such lofty aspirations. The church of San Francisco down the road in Horta and numerous others in these forgotten neighbourhoods were similarly concerned with goodness rather than greatness in the (re)construction of neighbourhood life after the war and during the boom. Speaking as an unrancorous (and perhaps naive) atheist, I find it a shame that the church hierarchy failed, and still fails, to get the message. 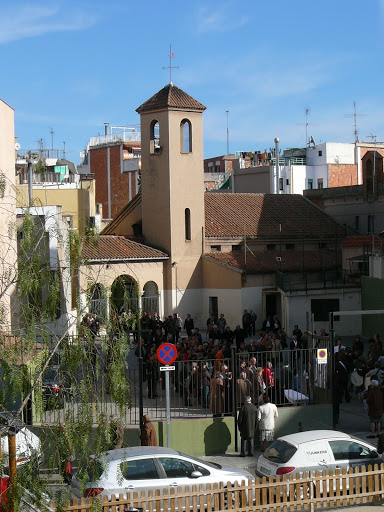