A phonological curiosity from coastal Cantabria, with speculation as to the supernatural powers of María Teresa Fernández de la Vega. 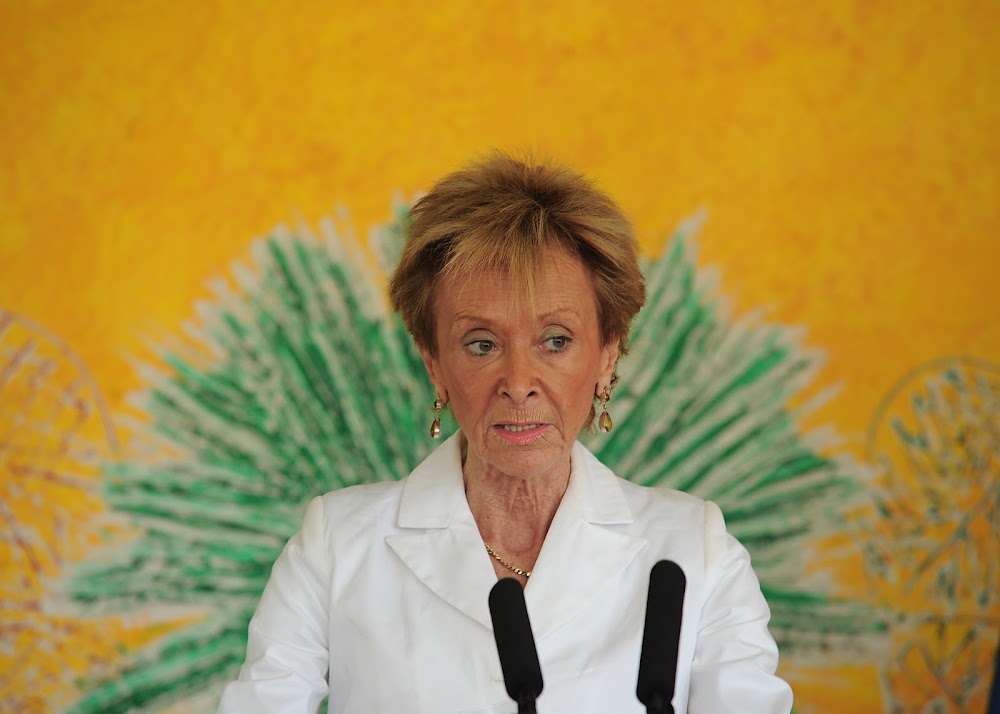 Question posed by a middle-aged country businesswoman, of pasiego-speaking mother and generic coastal-rural father. Actuación also > a/Î¸/tuación, but unfortunately no one in the vicinity was suffering from jaundice, and her (absent) parents were only in their 70s, so I didn’t get round to discovering whether she would have generalised ictericia > i/Î¸/tericia, octogenario > o/Î¸/togenario, et/Î¸/ et/Î¸/.

I’ve never come across this bit of phonetic phreakery before, so the obvious explanations are ignorance on my part or idiolect on hers. I suppose (without much confidence) that recent open surgery for a cranial arteriovenous fistula might lead one to search in the latter direction.

The only vaguely analogous case (-)act(-) I can think of, which also involves straying from the Latin root, is the generalised penultimate syllable perfecto > perfeuto etc which Alonso Zamora Vicente (Dialectología española) says was to be found in Santander, Zamora, Castilla, Extremadura, Andalucía…

A rather more far-fetched explanation–which is, let’s face it, why you and I are here–is that she believed I was an aztor, aka astor and generally azor in contemporary Spanish, which is to say a glede or European kite.

However, as far as I know even Manuel Llano, the great inventor of Cantabrian folklore (see eg Brañaflor (1931) and the criticisms of Adriano García-Lomas in Mitología y supersticiones de Cantabria (1964)), didn’t describe shape-shifters luring hawks and wolves to their table with spurious finch and lamb calls.

Swallowing disappointment, I suppose if I could choose I’d be his pájaro de ojos amarillos, a yellow-eyed owl-bat cross with a heart as hard and black as stone whose looks maim and kill, but only while the church bells are ringing. That franchise may, however, already be taken, give or take some coloured contact lenses.