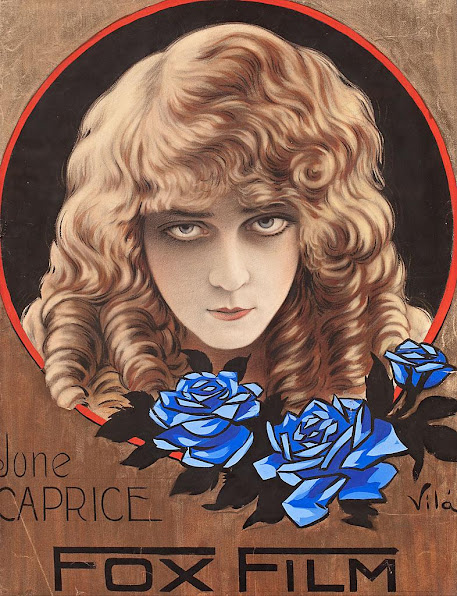 This original drawing with its delicious absinthe blue is by one Emili Vilà Gorgoll (Llagostera 1887-1967, who he?) & is up for auction at Balclis on Wednesday. Here’s the competition.

I go basically for the munchies and the odd curiosity. I sense an inverse relationship between price and personal preference – the expensive stuff seems to me dominated by a kitsch, Sant-Lluc-ist aesthetic, while there’s often quite good foreign or eccentric from which the punters flee. But I don’t have to be told (again) that I’m a peasant.