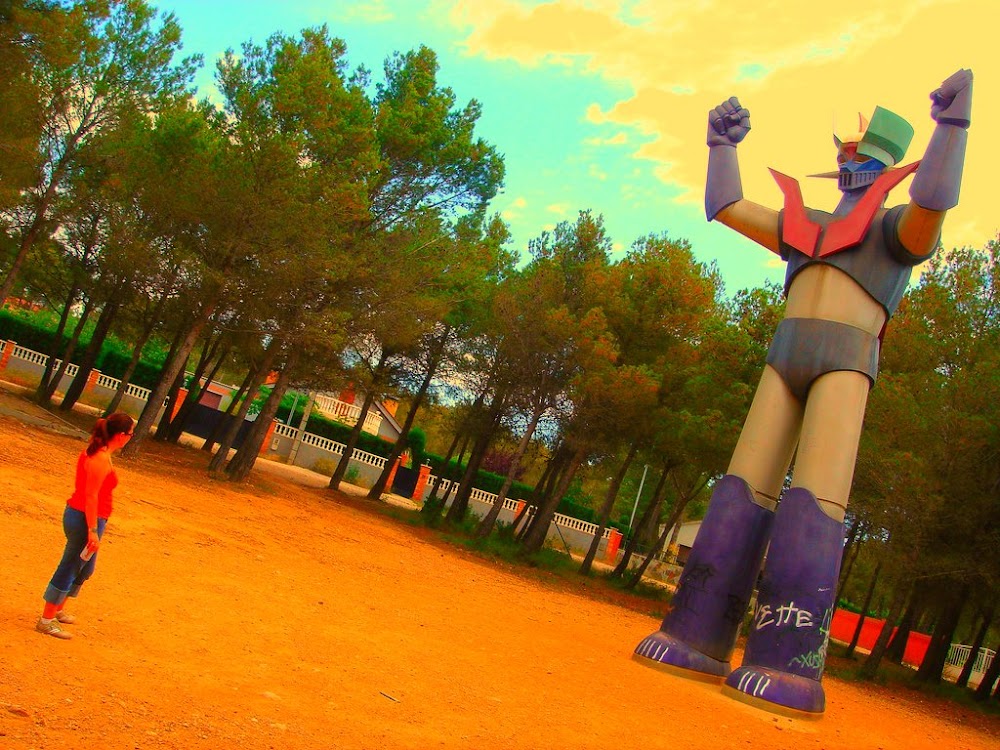 Pity you can’t see it from the motorway. Or perhaps not. (H/t Abandonalia)