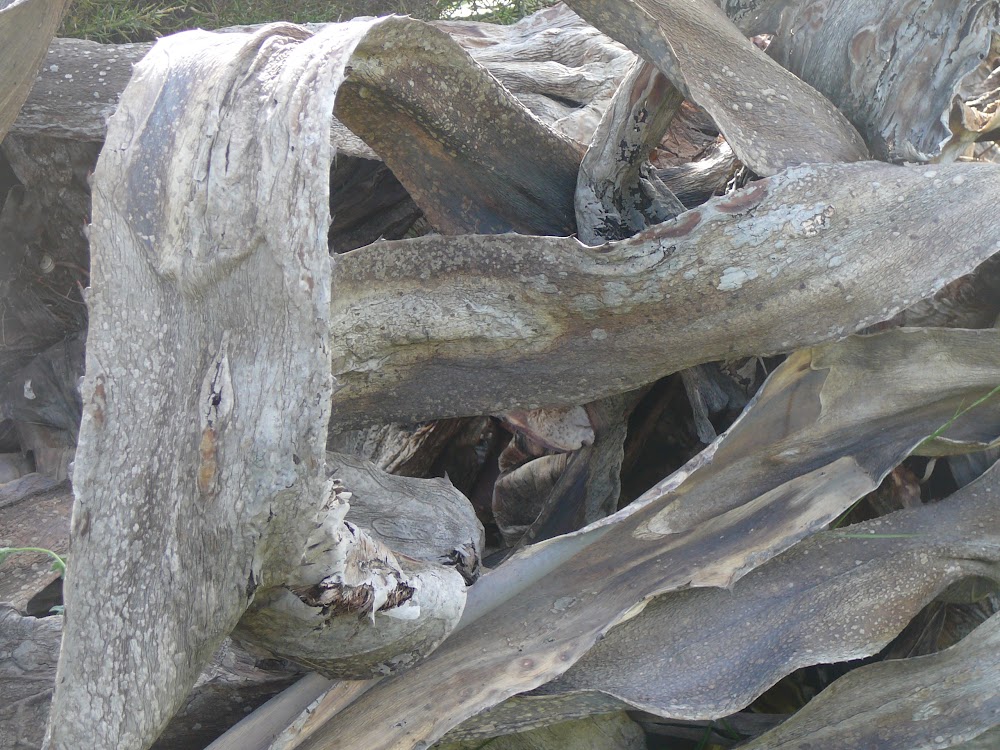 Hypercorrection over at the excellent El Café de Ocata? Don’t think I’ve seen that one before. (Via the echo at IRQ.)