With other navel manoeuvres, including a freak displayed in the Hague in 1683 and a Central European in her undies. 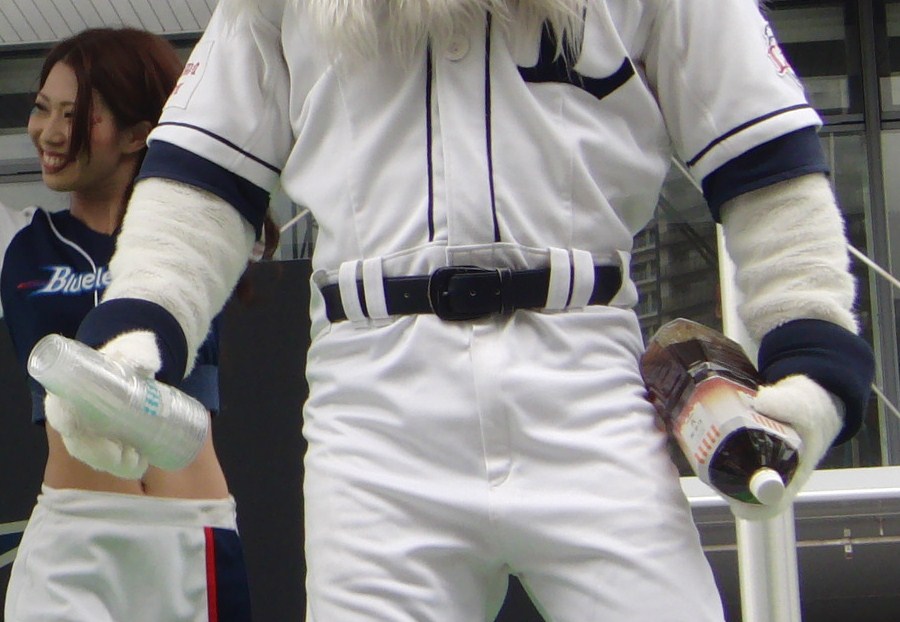 Are the Japanese as weird as us? Image: Sakuraikubuki.

My report of a buttonless midriff the other day was challenged on the grounds that I’d never stoop that low. But there, like the modern Royal Navel, it weren’t, though how I know knot.

one cannot believe God gave [Adam and Eve] a Navel, which would have been altogether useless, and made them subject to a dangerous disease, called Omphalocele.

Alexander Monro Senior, On the nutrition of foetuses, who doubted the parents’ story:

Vander Wiel says…, “In the time of the fair at the Hague, in the year 1683, a male child, a year and three months old, born of poor parents in February 1682, was exposed for a show. When it was born, there was not the least vestige of the umbilical rope; and therefore the midwife had no occasion to separate it from the child’s belly. The navel also was wanting: but instead of it a broad round red spot, as large as a stiver piece of money [a stuiver coin], covered with a very thin skin, appeared in the hypogastrium, near to the share-bones; within the circumference of which spot two papillulae or aqueducts were seen, at an inch distance from each other, by which the urine was evacuated. The child died at three years of age.” In the notes upon this observation he tells us, its body was not opened after its death.

The newspapers call it the “riddle of the £2.5m beauty”. The beauty in question is Czech supermodel Karolina Kurkova. The riddle is her non-existent belly button.

Its absence was noticed this week when the 24-year-old graced a US catwalk for lingerie giant Victoria Secret. While most of us have an “outie” or an “innie”, Ms Kurkova has a smooth indentation (although sometimes a tummy button is airbrushed onto her photos in post-production).

On this April 1st, Jacki reports on a new fashion trend. More and more young people, mostly young women, are having their belly-buttons removed. Jacki speaks to 17 year-old Brittany, who’s had the procedure done, and says it’s more natural than having her bellybutton pierced. She also speaks to plastic surgeon Lucia Stern, who feels the procedure puts the girls at unnecessary risk, and she speaks to Trey Morgan, who performs the procedures at the “Navel Academy” a clinic located in a mall in Santa Monica California.

The notion that British ladies would want to remove what for many is the only landmark on their vast paunches – where Australia has an outback, we have an outfront – is intriguing but as yet unproven.

So he’d look better in a bikini, one of Our Lord’s more encouraging efforts.