Statement issued on behalf of the descendants of the Indian workers on the Uganda Railway. 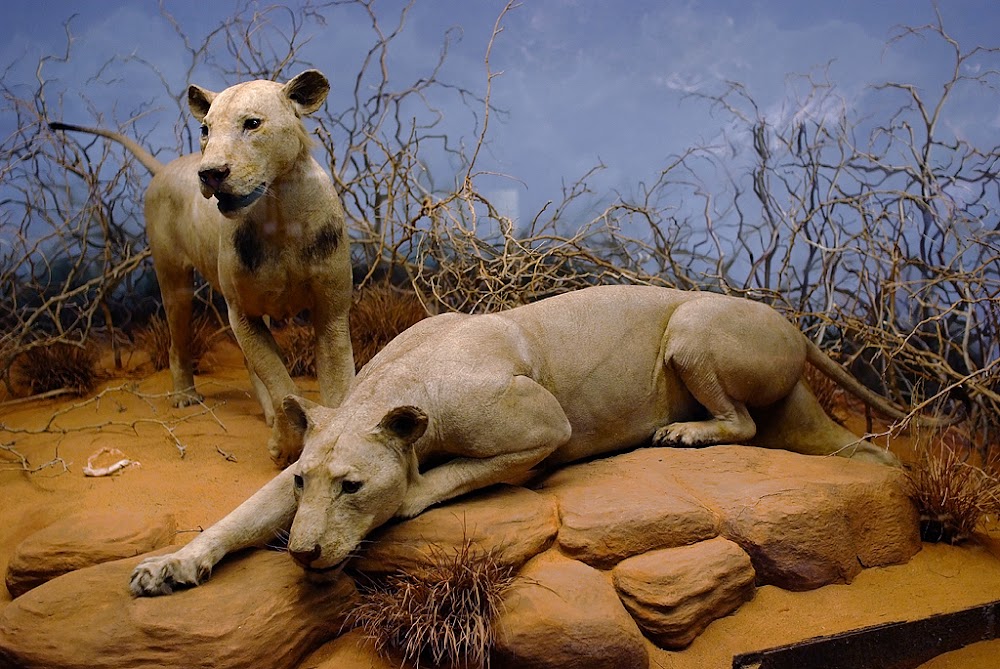 From chapter 6 of The Man-eaters of Tsavo:

I have a very vivid recollection of one particular night when the brutes seized a man from the railway station and brought him close to my camp to devour. I could plainly hear them crunching the bones, and the sound of their dreadful purring filled the air and rang in my ears for days afterwards. The terrible thing was to feel so helpless; it was useless to attempt to go out, as of course the poor fellow was dead, and in addition it was so pitch dark as to make it impossible to see anything. Some half a dozen workmen, who lived in a small enclosure close to mine, became so terrified on hearing the lions at their meal that they shouted and implored me to allow them to come inside my boma. This I willingly did, but soon afterwards I remembered that one man had been lying ill in their camp, and on making enquiry I found that they had callously left him behind alone. I immediately took some men with me to bring him to my boma, but on entering his tent I saw by the light of the lantern that the poor fellow was beyond need of safety. He had died of shock at being deserted by his companions.