Send her to prison by all means, but make Aleix Vidal-Quadras, Luís Soravilla and other ignorant pedants visit her in penance. 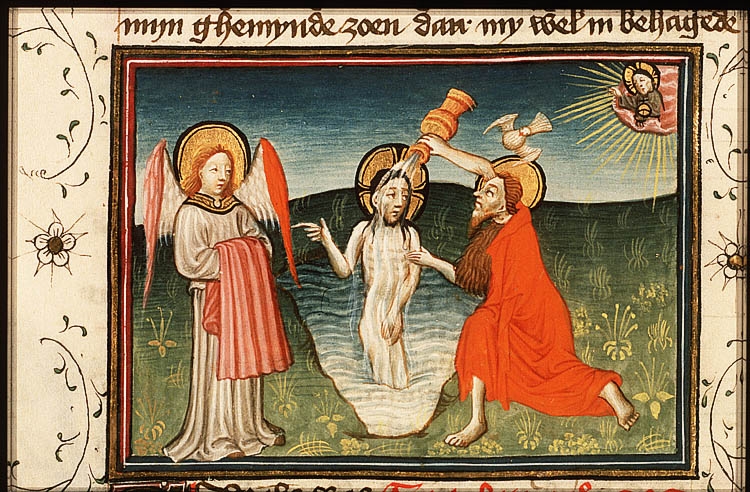 How would *you* spend it?

La Vanguardia’s editors appear to think that the Supreme Court’s decision to officially re-introduce Spanish into schools is considerably less important for the future of Barcelona than today’s gambling results.

Can something be done about the nutters who use scientific rather than common names for Wikipedia articles, or is it time to call the whole thing off?

Bulbul on spasmodic change in another ethno-polity which gets a kick from auto-strangulation. At least Mishima didn’t manage to drag the whole of Japanese society into his heroic belly-op. 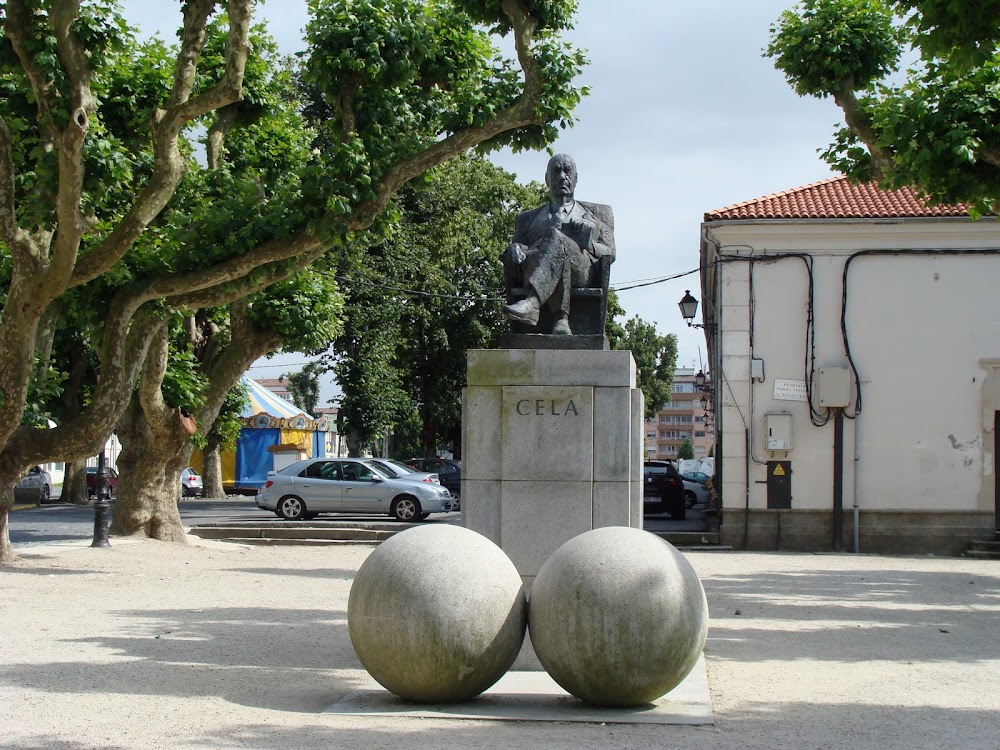 Now ahead of French, while German is being overtaken by Chinese.

The British establishment doesn’t give a rat’s arse what he thinks.