Or perhaps it isn’t. 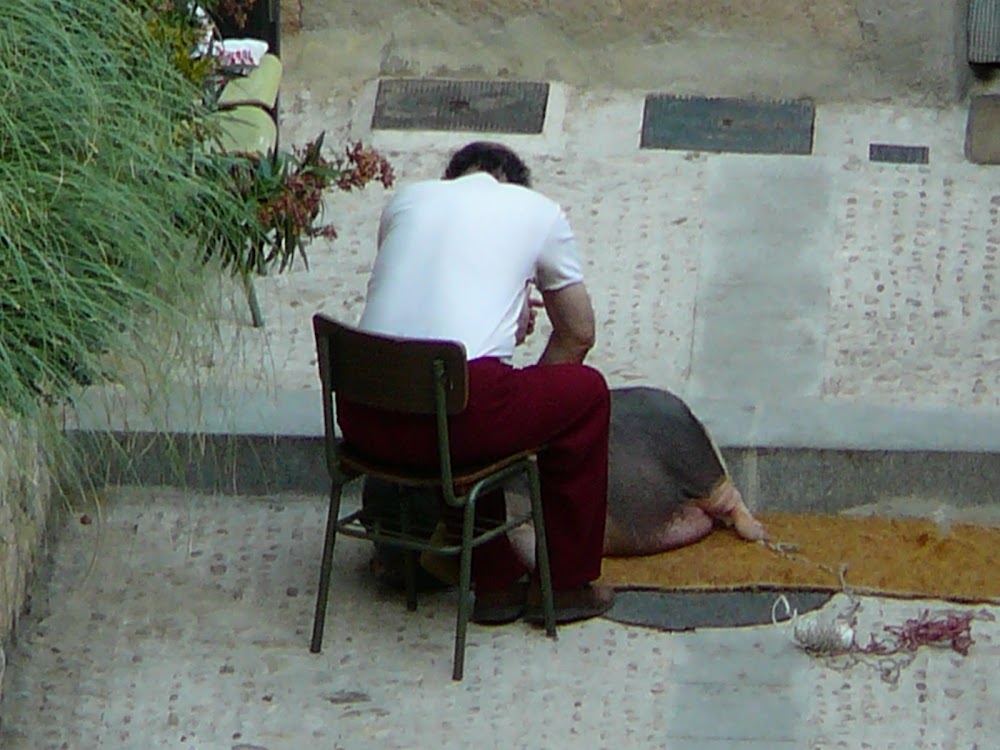 The Gospel according to Don:

“What is it I see? I find nothing here but a poor cottage! The magnificent palace, which but now appeared to me, is vanished!”
“As for my part,” quoth Sancho, “I am not deceived in the least; for, from first to last, this cottage seemed to me no more than a cottage; and I am glad that once in your life you will grant you took a pig for a dog.”
“I grant nothing,” replied Don Quixote; “every man sees after his own manner. It is no wonder that you, who are but a peasant, can see things but like a peasant; but I, who am knighted, and consequently see things as they really are, have cause to be surprised at finding nothing here but a little hut.” 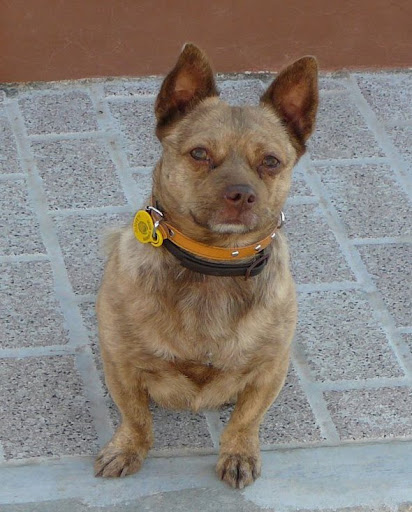