What to do when a mysterious lady offers you a free ride? 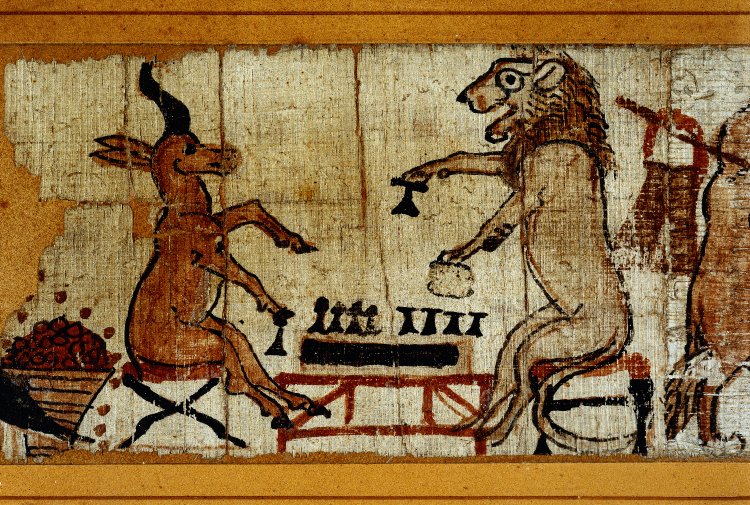 In response to this appeal for help in recovering my stoken bike, this exceptionally generous offer:

Hmm, consistent with a song we’re doing (the Burl Ives versions are great):

On a summer’s day in the month of May
A burly bum came a-hiking
Down a shady lane near the sugar cane
He was looking for his liking
As he strolled along he sung a song
Of the land of milk and honey
Where a bum can stay for many a day
And he won’t need any money.

Oh, the buzzing of the bees in the cigarette trees,
The soda water fountain,
Where the lemonade springs and the bluebird sings
On that Big Rock Candy Mountain.

But when offered a free lunch, do always consult a veterinary dentist. Samuel Johnson (The Vanity of Human Wishes. The Tenth Satire of Juvenal Imitated, in the Penguin Selected Writings, acquired Monday @ 2 quid from the Oxfam that enlivens Fareham’s West St, infinitely preferable to the shopping centre Waterstone’s) hints at a plot to encumber this bicycle’s recipient with woes:

The needy traveller serene and gay,
Walks the wild heath and sings his toil away.
Does envy seize thee? crush th’ upbraiding joy,
Increase his riches, and his peace destroy,
Now fears in dire vicissitude invade,
The rustling brake alarms, and quiv’ring shade,
Nor light nor darkness bring his pain relief,
One shows the plunder, and one hides the thief.

And the lady who would give me this bicycle turns up elsewhere denying that she is a tarotist and offering personal services of a nature further unspecified @ 60€/30min. Our meeting, such as it is, will be in public.