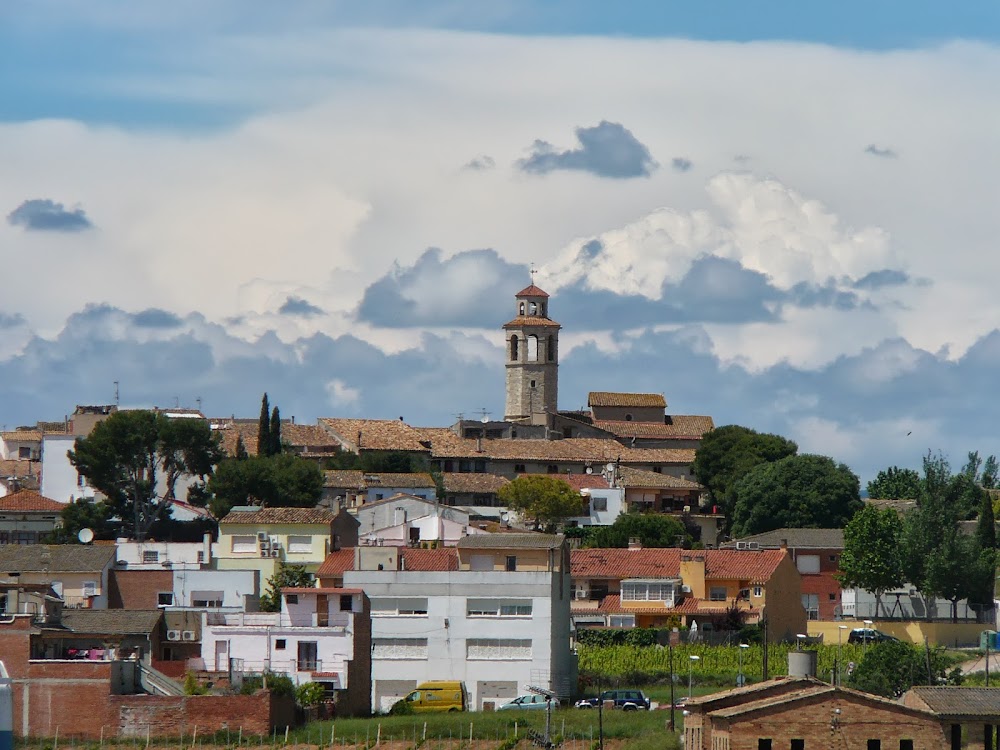 Granada with the Sierra Nevada in the background. No, wait.

But still no solution to my question as to which travelling geo-entrepreneur copied the name of Santa Fe from the County of Barcelona to the Kingdom of Granada. I am not sure Santa Fe agrees with me or with having Reconquista romances recited from its church steps, but I’m rather fond of Granada itself, and Granada TV, despite its political obsessions, is most amiable. I made enquiries a while back about a house in the centre, but it has disappeared from the market and is still standing, so I assume some other fool bought it or the then owner is waiting for the day when someone will pay the figure which appeared to him in his wildest of dreams.