In which Germans play foreigners and a foreigner plays a German. 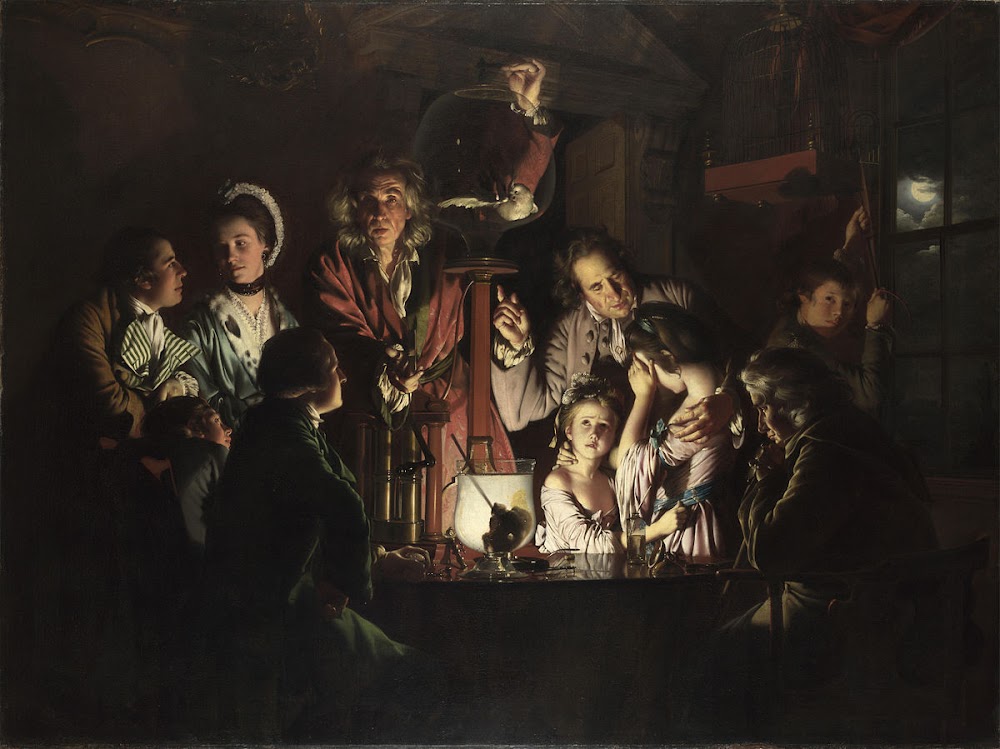 Es lebe die Liebe (“Long live love”; 1944): the revue is almost there, but German star Manfred (actually the dastardly Dutchman Johannes Heesters) has buggered off to Barcelona (a Prague studio), and to a cabaret to see the Spaniard Manuela del Orta (the adorable Austrian Lizzi Waldmüller): I should be able to embed this video cue. Juanita (Maria Loja, Hamburg) makes a decent fist of her Spanish lines, and earns her cigar moment. And so on.

The plot is terrible, and the music’s not particularly sophisticated at times, but the radio valves used to house the band as Manfred describes his radio transmitter heart (Mein Herz müßte ein Rundfunksender sein) make for a memorable image, given what was going on down the road at Theresienstadt.

Here’s an embeddable clip of the song:

… and here’s the whole film:

I still read a genteel sufficiency of German and translate the odd thing, but haven’t spoken or written it for a good decade and rarely listen. However, Franconia calls, and so you’ll probably have to put up with more of this crap.