Which EU import tariff is applicable to non-EU kazoos? 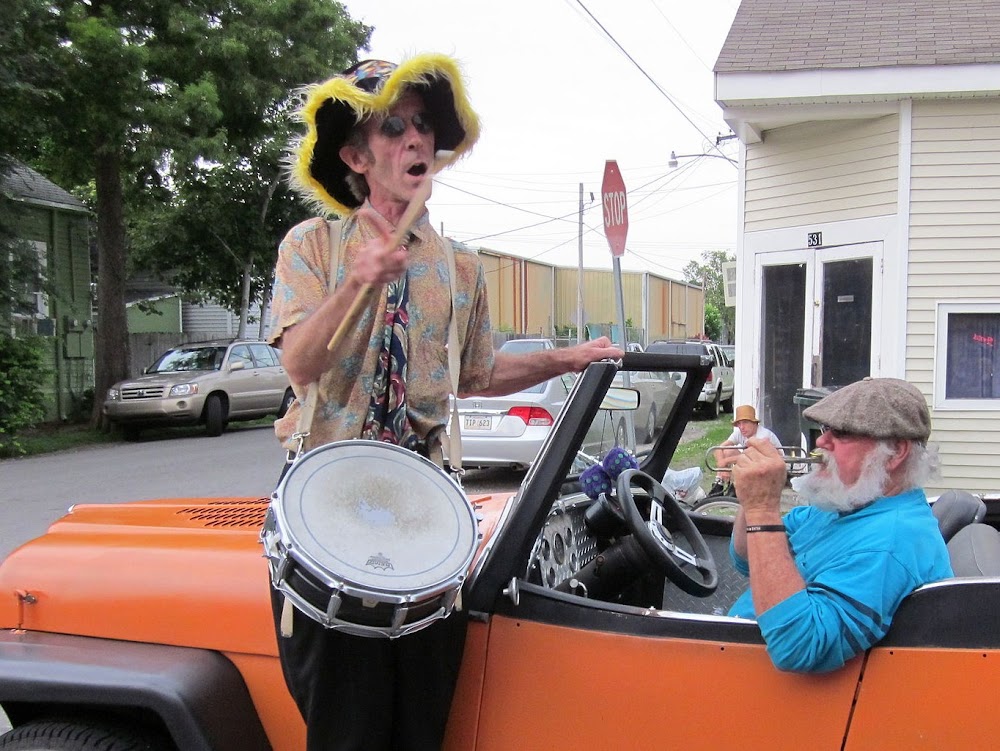 The gent on the right is allegedly playing a kazoo. Image: Infrogmation of New Orleans@Wikipedia.

So … does the EU view kazoos as a section 92 class 5 or class 8 instrument? Or are they neither, and does footnote (c) apply, making them Tricycles, scooters, pedal cars and similar wheeled toys; dolls’ carriages; dolls; other toys; reduced-size (‘scale’) models and similar recreational models, working or not; puzzles of all kinds : Toy musical instruments and apparatus? If the latter, then they’re zero-rated, and we already have a TAFTA in kazoos, instead of the traditional titfer. This is incredibly exciting, and revolutionary, and might one day cause an update in the already brilliant OED entry:

1884 in Lisbon (Dakota) Star 31 Oct., A kazoo is an instrument invented to give pleasure and satisfaction to the small boy.
1895 Montgomery Ward Catal. 245/3 Kazoos, the great musical wonder,..anyone can play it; imitates fowls, animals, bagpipes, etc.
[…]
1926 P. Whiteman & M. M. McBride Jazz ix. 201 Did you ever see a kazoo? Of course you must have—a small worthless-looking piece of tin. A kazoo stuck into a mute will give a buzzy sound that comes handy in certain pieces.
1927 Bulletin 24 Aug., A new musical atrocity is reported to be coming to Scotland. It is the Gazoo. This instrument of ear-torture is simply an adaptation of the primitive ‘comb and tissue paper’.
[…]
1956 J. Latimer Sinners & Shrouds ix. 83 ‘A neglected instrument, the kazoo,’ he was saying. ‘A cock’s challenge in Red McKenzie’s hands, raucous and lewd, a braggart, a bully, a flap-wing lover.’
[…]
1965 G. Melly Owning-up xi. 135 A kind of sub-jazz in which kazoos, tea-chest and broom-handle basses..and empty suitcases replaced the more conventional musical instruments.
1966 T. Pynchon Crying of Lot 49 i. 10 The Fort Wayne Settecento Ensemble’s variorum recording of the Vivaldi Kazoo Concerto.
[…]
1970 Peace News 8 May 8/4, I think the time has come for us to make our own music… To beat on pots and pans, blow kazoos and our combs wrapped in wax paper.
1972 Guardian 29 May 5/5 The unusual cigar-shaped instrument, the kazoo—a cheap toy which makes a vibrant noise when blown—can help unmusical children to sing in tune.

marching bands in Northumberland , Durham and North Yorkshire . These bands comprise children aged 8-18, predominantly female, playing music ranging from hymn tunes, through marches to popular hit songs, on modified kazoos, with the backing of military style drums and led by majorettes. The first bands in the early 1920s were started by adults, and only slightly later was the idea extended to children.

at the history of the bands in the early 1920s and ’30s, to establish when and where they were started, in what circumstances and what social function they fulfilled. It also describes the present bands and similarly analyses their role in the community. The work is based on the oral testimony of informants, and additional information gathered from newspaper articles and letters.

Part One of the study concentrates on the 1920s and ’30s, and describes both the adult and later juvenile bands. Part Two focusses on the 1960s and ’70s, with chapters on general organisation, characteristics of band personnel, the appeal and functions of the bands for children, the role of the adult in the band, sex roles, the military ideal and the North East.

The appendices contain a sample questionnaire given to band members aged eleven and upwards, an account of ” The Hazlerigg Affair ” (relating to an outbreak of hysterical symptoms among jazz band members at a gala in 1972) and a list of known bands for 1973-1974. Two newspaper articles are also included.

But let’s get functional. How much would you pay retail for a multicolour kazoo displaying a small picture of a pig or an organ-grinder? 2 rupees is convenient for mummy & daddy, but 2.50 gives a solid margin; vanilla shangshaite is 1-2 in Hispania, where taxes are not necessarily all that taxing, or 2 in Inglandia.

You can of course make one for yourself out of bog roll and stick a picture of Miguel Blesa on it, but, though immensely satisfying, it won’t sound as good. 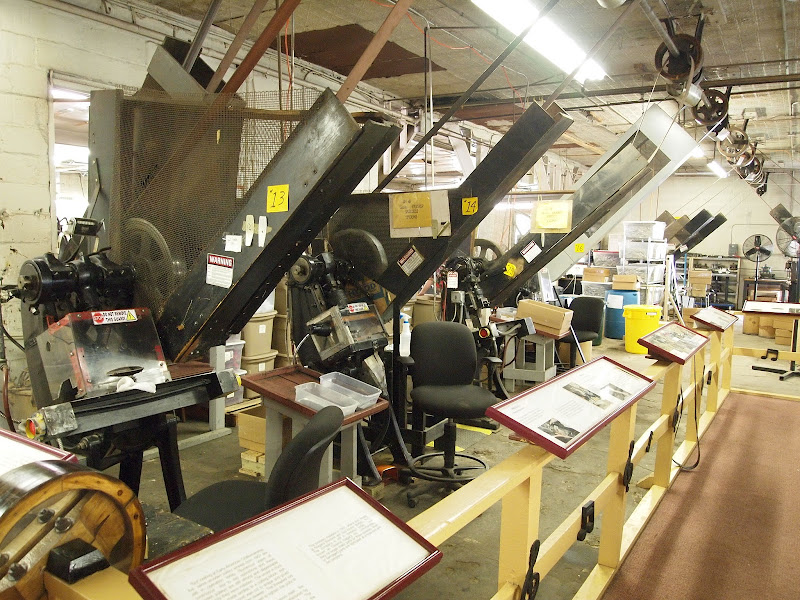 Manufacturing machinery at the Kazoo Factory and Museum. Image: Z22@Wikipedia.