Samir over at View from Fez says that around 100 kids die annually from scorpion bites in Morocco. They’re quite common in Spain too. Here’s one in the gardens of Can Ferrero in Barcelona’s Zona Franca district that scared the hell out of me: 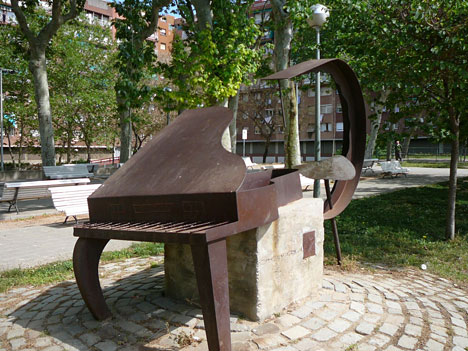