It’s no longer a swinging safari now the nature-lovers have got guns too. 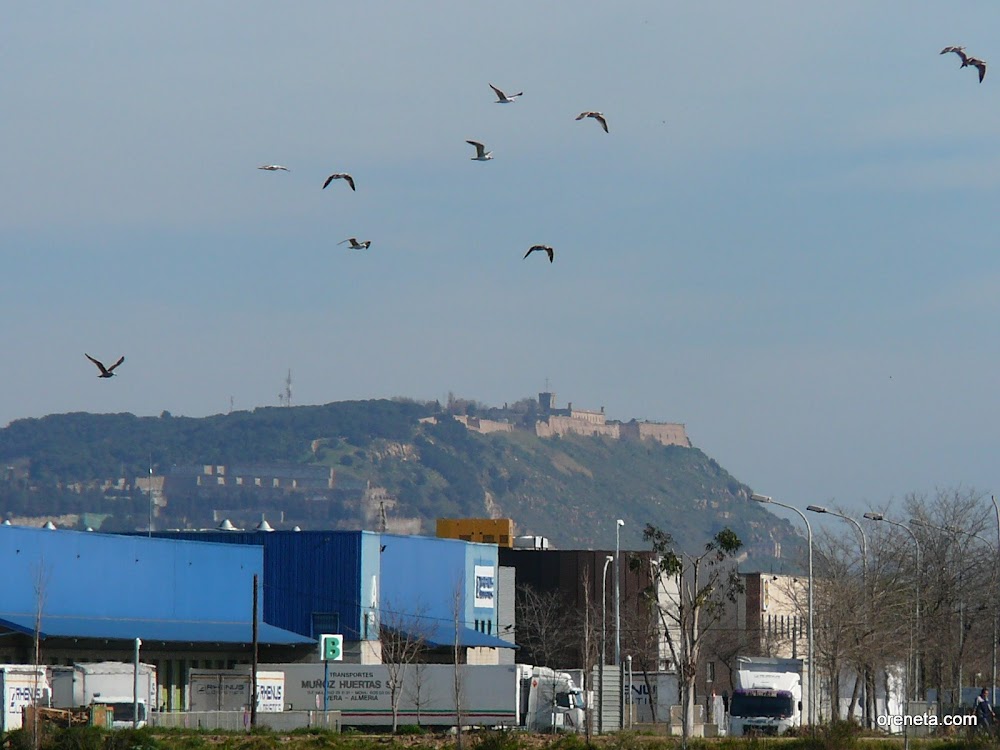 We’ve been going out early on Sundays with a couple of artichoke farmers from el Prat, but now the bloody ecologists are onto us. No sooner has Jordi opened up with his RPG on a cloud of Anas platyrhynchos (known post-mortem as Mallard fuck) than the bastards mortar us from Montjuïc castle, for God’s sake. However, we know a shepherd.