Joan Txàpal strikes at the heart of dorkness. 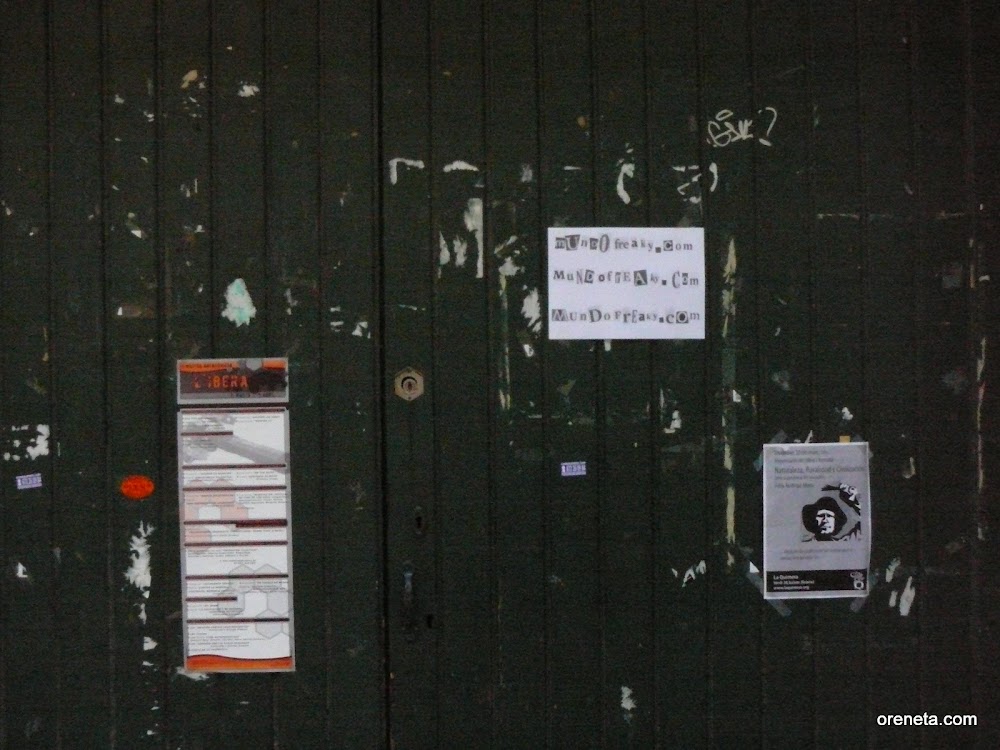 Joan Txàpal’s new enterprise seems to be on an extended Easter break, but there’s no let up in the flyposting campaign. Rosa de Foc is currently in turmoil after a split in the Zapatista committee, allegedly caused by a dispute as to whether Subcomandante Marcos’ liberation army was actually just an excuse for an extended harem of adoring gringas. I know one woman who shagged him, but how many more of you were unable to resist the Messiah?