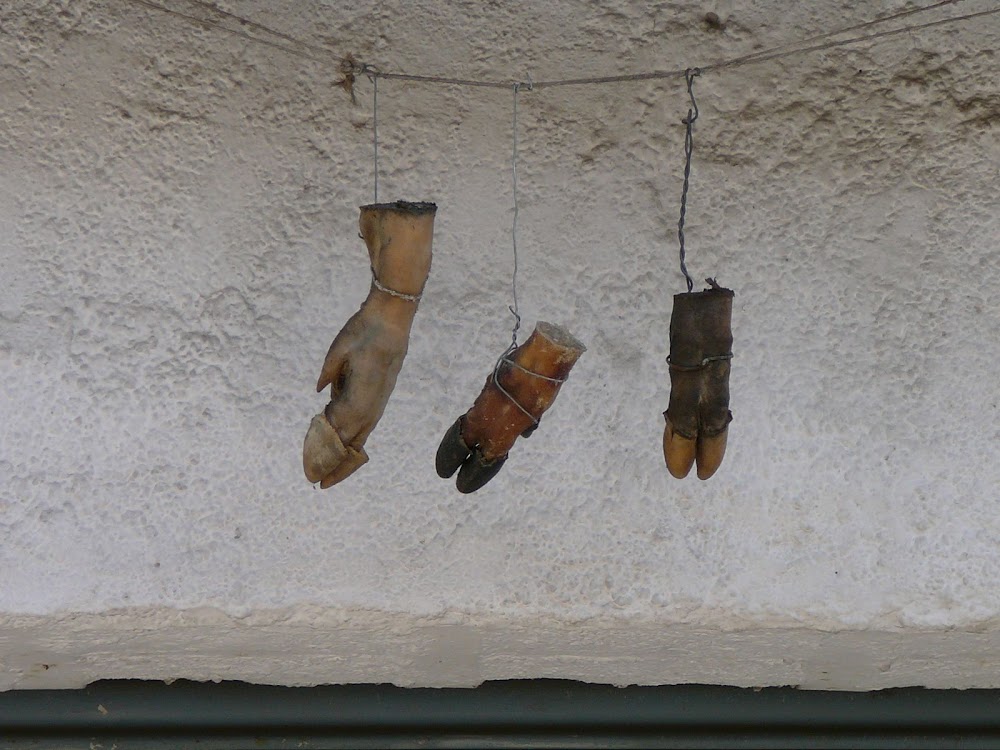 There is of course no relationship between either this image or myself and ba$tard spammers on Facebook–which is about as secure as a junky’s sphincter, innit–but if you like a pigfoot and a bottle of beer (or my beloved Coke) here is the place to be. And given my inability to master even basic standard SEO techniques how would you have found out otherwise?