Brand it “gypsy” and the desert is your oyster. 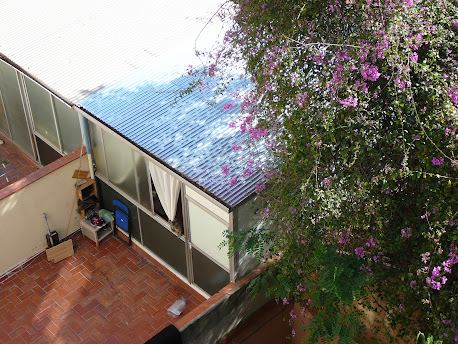 Out in Alicante’s shrivelled sticks, €60/night:

The former shed appears to have most of the advantages of the latter, and a few besides, but it is not gypsy-branded. And this, it has been known for at least 100 years, is what the British middle classes are after. Here‘s the Carlist rag, El Aralar : diario católico-fuerista, Año III Número 720 – 1896 julio 20 (click to enbiggen):

I was actually trying to find out whether any of the supposed newspapers of record mentioned the first films made in Spain. Nope, basically.