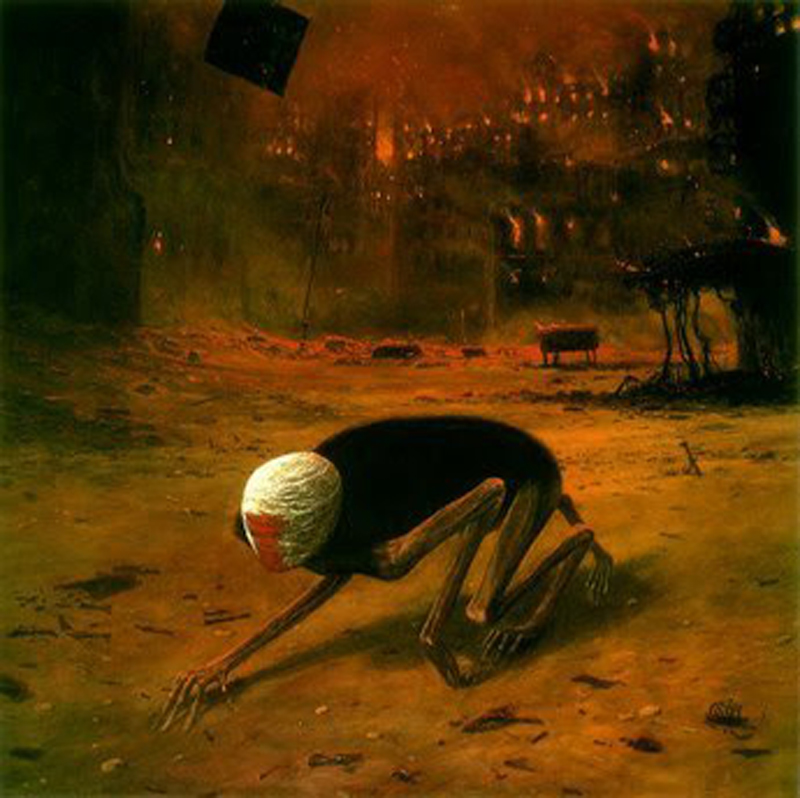 We've never had it so good: the plain people of Spain out last night celebrating the rescue package AND the launch of the budget booze base. (Via JCS)

Following discussions with Tom, and in solidarity with a certain Liverpudlian pub-crawl entrepreneur, currently in hiding, here’s version 1. Like I say, I’ll do a proper results page somewhen. Any abuse will be dealt with by my learned friends Hieronymus Bosch & Epigones.