Plus Walthamstow in German, & Christopher and Michael Ondaatje in lalaland. 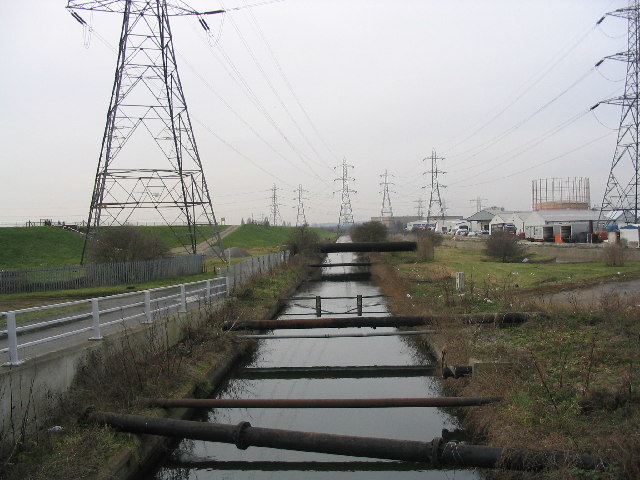 a1661 T. Fuller Worthies (1662) Derb. 229 He that stealeth Oar twice, is fined, and the third time struck through his hand with a Knife unto the haft into the Stow [windlass], and is there to stand until death, or loose himself by cutting off his hand.

A lunchtime game in which translations are found that work better than the original. Michael Ondaatje’s Katzentisch sounds finer than his mediocre The Cat’s Table. Walthamstow into German. I don’t know of a German(ic) cognate for stow, place. Waldheimstau (wood-settlement-traffic jam) is false but friendly, given the monstrous queues along Hoe Street.

Ondaatje in Katzentisch and elsewhere, like Javier Cercas, is the faked CV writ large: sometimes amusing, permanently irritating. There’s a hint of that in their Wikis. Christopher is born 1933, forced to leave school in 1950(?) “after his alcoholic father lost the family fortune”, migrates to Canada in 1956 “with virtually no money”, where “he quickly began to rebuild the family fortune.” Michael, meanwhile, born 1943, comes to England in 1954 and attends Dulwich College, currently 12K a term for boarders and never the cheapest of British private schools. Did Michael pass food to Christopher through the railings? The story needs to be told, preferably by someone else.